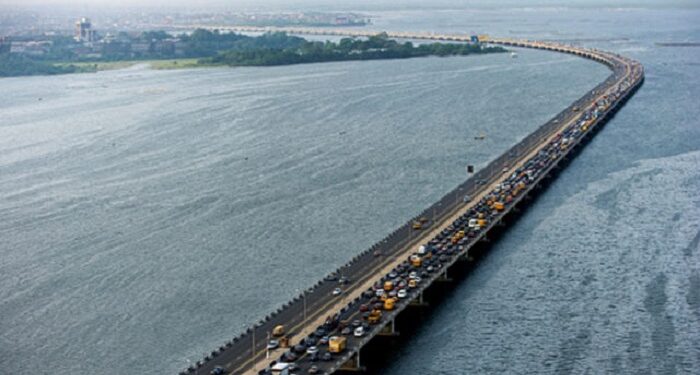 The Lagos State Government has blacklisted popular construction giant, Julius Berger and three others from the shortlisted firms for the construction of the proposed mainland bridge.

The state showed preference for Chinese construction firms in the process of shortlisting of companies for the construction of the proposed fourth mainland bridge.

In a notice by the Director-General, Lagos State Public Private Partnership, Ope George, the government screened out the companies through the technical and financial capacity evaluation process.

The DG said based on the strength of their technical and financial capacity the following applicants have been selected as the Pre-Qualified Bidders who are eligible for participation in the next stage of the selection/bidding process.

The state government pledged to announce the commencement of the next stage of the selection/bidding process, and issue the RfP to the shortlisted companies.

In April, the state government announced the shortlisting of 10 companies for the second stage of bid for the construction of the bridge, which is expected to link Island with the Ikorodu axis of the state.

The companies shortlisted in April, include Julius Berger Plc and nine others among companies that responded to the Expression of Interest (EOI) and applied for construction of the proposed bridge.