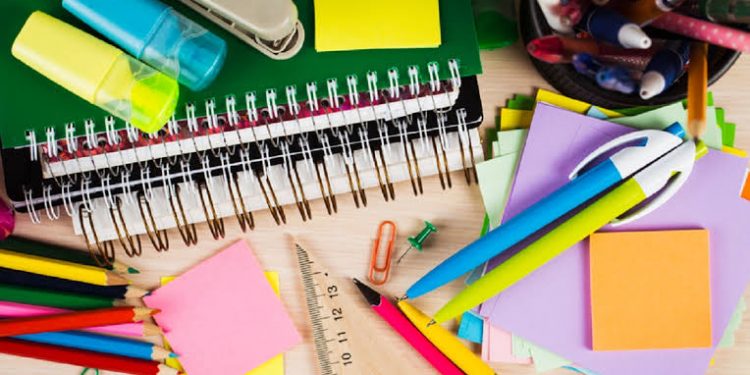 The Lagos State Government says it has equipped all its 31 inclusive schools with learning materials to enhance education for the physically challenged pupils.

Chairman, Lagos State Universal Basic Education Board (LASUBEB), Wahab Alawiye-King, made this known at a news conference in Lagos on Tuesday.

Alawiye-King said that the materials were to make the physically challenged children in all the special schools feel a sense of belonging.

He said, “The materials will encourage the pupils to discover their innate abilities, thereby preparing them for a better future.”

The chairman said that the board’s mandate was to leave no child behind the qualitative education in the state.

He said, “Since our mantra says ‘leaving no child behind’, we are also doing all we can to ensure our special-need children have access to qualitative basic education.

“We are not discriminatory and prejudicial to people with disabilities, and that is why we keep improving the 31 inclusive units and schools because we want those special-need pupils to see themselves as part of the society.

“We also have about five special need schools for those who must be given special consideration.

“We train our teachers specially for them to teach these category of pupils and we have been able to develop the cooperative teaching manual for our teachers.”

“Many of our schools are also new designs and special need-friendly for accessibility, forming part of the agreement with UBEC on infrastructural development,” he said.

Alawiye-King further said there was the mid-day meal for special-need children, fully sponsored by the state government.

He described the basic education for pupils in the state as a social services which required continuous investment if the best must be achieved.

He said that the state had about 1,017 schools with 14,000 teachers; which was a good example of limited resources for which there were competing uses and users.

The chairman added that he had pushed the board to improvise, prioritise and optimise its resources.