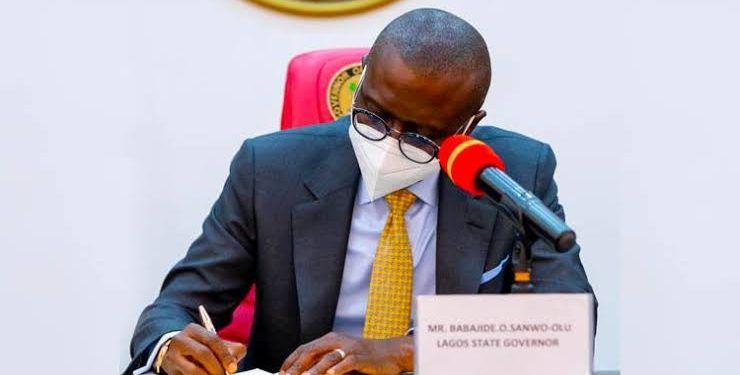 The Lagos State Government on Thursday redeployed eight permanent secretaries as part of the plans to “reinvigorate the State’s policy implementation apparatus.”

This was disclosed by the state government via an official statement titled, ‘Lagos redeploys permanent secretaries.’

The statement was based on a circular signed by the Lagos State Head of Service, Hakeem Muri-Okunola, wherein he announced the reassignment of the portfolios of eight permanent secretaries.

The redeployed permanent secretaries include Oluseyi Whenu, who was moved from the Ministry of Commerce and Cooperatives to the Ministry of Home Affairs; Abiodun Bamgboye, redeployed from Local Government Establishments and Pensions Office to the Local Government Service Commission; and Olayiwole Onasanya who will become the Permanent Secretary, Lagos State Independent Electoral Commission upon deployment from the Civil Service Pensions Office.

Other redeployments announced by Muri-Okunola are Olujimi Ige, who moves from Debt Management Office to the Ministry of Wealth Creation and Employment; and Sewanu Hundogan will assume duty at the Office of Finance upon statutory retirement of the current Permanent Secretary at the end of October 2021.

In addition, Mobolaji Daba will assume duty as the Permanent Secretary in the Office of the Deputy Governor from the Local Government Service Commission.

According to the statement, the redeployments take immediate effect.