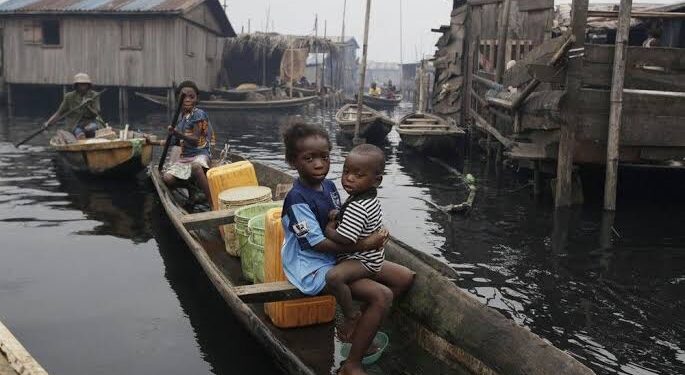 The Lagos State Government has unveiled plans to regenerate Otto and Otumara slum communities in the mainland axis of the state.

Commissioner for Physical Planning and Urban Development, Dr. Idris Salako, in an interview with The Nation, said the regeneration was in line with the development agenda of the state and would culminate in the creation of a new micro city with better urban aesthetics and vibrancy in Otto and Otumara.

He added that the creation of a micro city in those locations would complement the proposed revamping of the National Arts Theatre by the Federal Government, through the Central Bank of Nigeria- led Committee of Bankers.

Salako stated that the micro city would be delivered with the upgrade of socio-economic amenities like hospitals, clinics, schools, market and water, among others.

He added that there would be preservation and conservation of ecologically sensitive land spaces such as buffer zones, earth drain, floodplains and waterfronts as well as the creation of new viable economic activity centres, including residential-led mixed use.

Meanwhile, to ensure that no part of the state is without a plan, the government has extended development plans to 30 Communities, spread across various local government areas of the state.

Salako noted that the state would derive maximum benefits from the preparation of the action area plans, including effective control and proper development guide within its jurisdiction, functional land use pattern and arrangements, good road networks while urban regeneration of the slum environment would be achieved.

According to him, other benefits are the provision of enabling environment for category of land uses, such as industrial, commercial, institutional and residential as well as investments in a sustainable manner.

He also explained that the development plans would bring about the provision of quality infrastructural developments within the planned area and guarantee a sustainable physical environment during the stipulated planning period.

Development guide plans were also extended to Suberu-Oje in Alimosho; Apa-parcel A in Badagry;  Ibowon in Epe and Tedi in Amuwo-Odofin area.