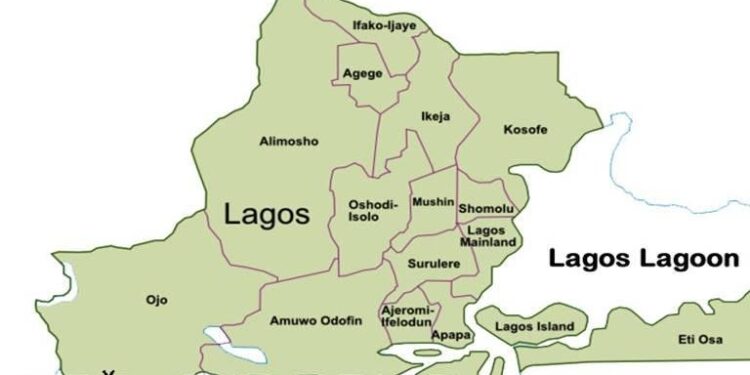 The Lagos State Independent Electoral Commission on Tuesday presented Certificates of Return to councillors-elect in Saturday’s local government election in the state.

LASIEC chairman, Justice Ayotunde Phillips (rtd.), who was represented by Dr. Bunmi Omoseyindemi, LASEIC Electoral Commissioner, presented the certificates to the 377 councillors-elect at its headquarters in Yaba.

The electoral commission had earlier in the day presented same certificates to chairmen and vice-chairmen-elect across the 20 Local Government Areas and 37 Local Council Development Areas.

Phillips urged the newly elected grassroots officials to live up to expectations of the people and serve them.

The chairman, who congratulated all the candidates who participated in the election and their teams on a hard-fought campaign, urged all contestants to be humble in victory and gracious in defeat.

She said that LASIEC had improved on the conduct of the last elections, compared to others conducted in the past.

The chairman said the commission ensured early distribution of materials and that its officials arrived early at polling units.

Phillips said that though there were some initial administrative hiccups here and there like late arrival of materials and smart card malfunctioning, the challenges were swiftly resolved through the commission’s Election Support Centre team.

“Although the turnout was relatively low, unfortunately this has been the bane of local elections generally in the country, but we thank God above all that despite some pockets of unrest, it was generally peaceful, free and fair.

“The local government administration is very important, as it impacts directly on the existential survival of the community people, aside from being a fundamental feature of modern participatory democracy.

“The best strategy to combat voter apathy, therefore, is for elected officials to live up to the expectations of the citizenry,” she said.

The chairman commended security agencies for the maintenance of law and order before, during and after the election.

Mr Tunde Bakare, Councillor-Elect, Ward B, Eredo LCDA, commended the electoral umpire for peaceful poll and called on all his challengers to support him to work for the people of the ward.

Bakare promised to lobby for development to the ward and assured the vulnerable groups of his assistance.

Also, Mrs Feyisope Idowu, Councillor-Elect, Ward F in Amuwo-Odofin LG, said she would continue prioritising the need of people which made them to reelect her.

Mrs Bashirat Adetutu-Banjoko, Councillor-Elect, Ward C1 Igbogbo Bayeku, LCDA, who commended LASIEC, said she was prepared to live up to the expectations of the people.

BREAKING: One Dead as Building Collapses in Lagos Again