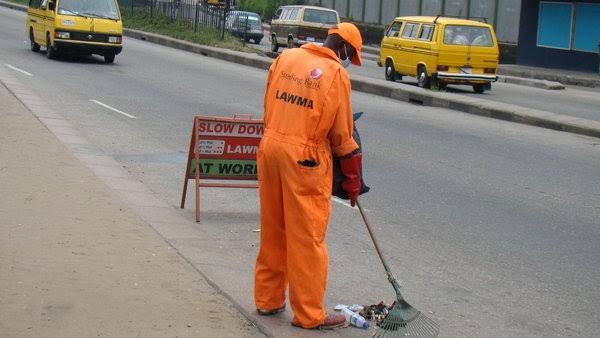 This was made known in a statement by Oyerinde on Saturday following the coordination of refuse removal at Martins Street by Fred Macween St. junction, Lagos Island.

He said that the CBD had made adequate preparations in conjunction with LAWMA to regularly dispose of refuse within Lagos Island at night.

While commending the prompt response of LAWMA in keeping the city clean, the special adviser called on residents and business owners within the Lagos Island business district to desist from indiscriminate dumping of waste on roads and setbacks.

He appealed to them to desist from acts that were inimical to achieving the cleaner Lagos vision of Governor Babajide Sanwo-Olu’s administration by bagging their waste properly and patronising only registered and assigned PSP operators in their domains.