by The Lagos Today
in Investigation, Breaking
1 min read
0
0 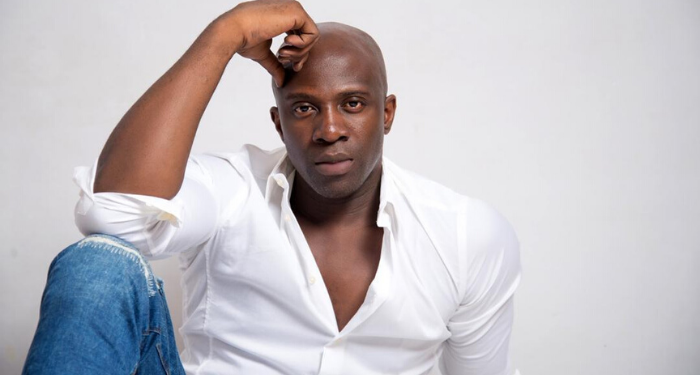 The Lagos High Court sitting at TBS has on Thursday fined on-air-personality Toke Makinwa a sum of N1m damages for defamation of her ex-husband, Maje Ayida.

The court, presided over by Justice Ogunjobui, also ordered Toke to retract the defamatory words from her book titled, Unbecoming.

During the hearing, the court held that some portions of Unbecoming are defamatory and awards 1 million naira damages against Toke Makinwa to be paid to nominated charities of Maje.

The court, in its judgment, held that after a careful consideration of the evidence before the court, found only the contents of page 54 lines 11 to 16 and page 83, Line 1 of the 1st defendants’ book as Defamatory.

The Court thereafter granted damages of the sum of 500,000 Naira each to be paid by the 1st and 2nd defendants to any charity organisation of the claimant’s choice.

The court also granted an injunction preventing the defendant from producing copies of its book with the defamatory words in pages 54 and 83.

The court further gave the defendant 30 days from its judgment to delete and remove said defamatory words from unsold copies of the book in the defendant’s custody. 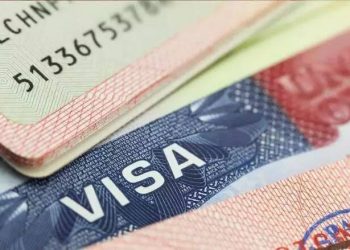 The United Kingdom has temporarily suspended its Flexi Appointment service, aka the walk-in service, for visa applicants in Nigeria. The... 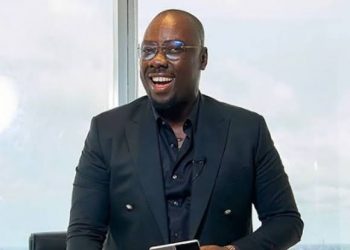 The Economic and Financial Crimes Commission (EFCC) has reportedly seized the travel passport of a popular socialite and businessman, Obinna...