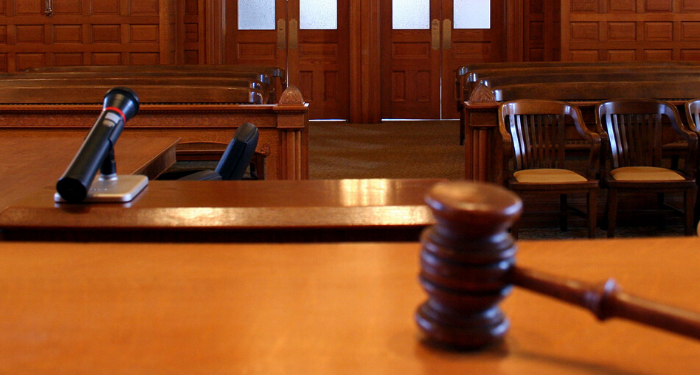 A 32-year-old man, Abiodun Olalekan, has been arraigned before Chief Magistrate Patrick Adekomaiya of the Badagry Magistrate’s Court in Lagos for allegedly defiling an 18-year-old girl.

Olalekan was charged with two counts of rape, an offence contrary to sections 261 and 260 of the Criminal Law of Lagos State, 2015.

The defendant, however, pleaded not guilty to the charges.

During Wednesday proceedings, the prosecution counsel, ASP Ikem Uko, said, “The defendant committed the offence on July 15, 2022, around 8pm at Muyanrin Ibiye, in the Badagry area of Lagos.”

The chief magistrate granted the defendant bail in the sum of N300,000 with two sureties each in like sum.

Adekomaiya adjourned the matter till August 23, 2022, for mention.