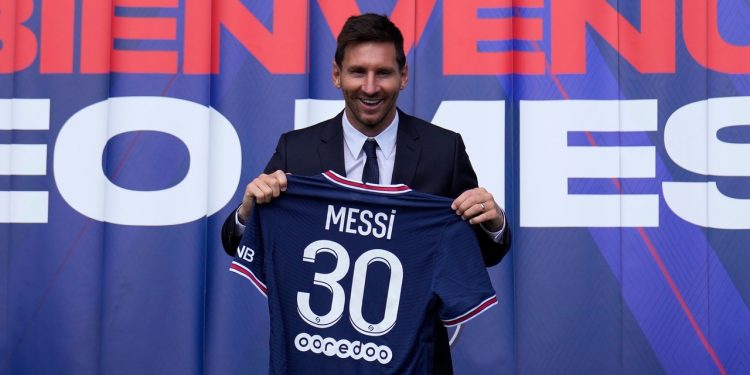 The recent Barcelona retired Football legend, Lionel Messi has announced the launch of his own Non-Fungible Token (NFT) collection, named “Messiverse”. Messi’s NFT collection will be launched in collaboration with the Australia-based digital artist, BossLogic.

The collectibles will be auctioned tomorrow on the Ethernity NFT platform, which is popular for its original tokens of sports legends. The “Messiverse” drop will incorporate unique images of the footballer, portraying his enhanced version as the “King” of digital football. Furthermore, another collectible celebrating Messi’s Copa America victory will be unveiled upon the launch.

“Four pieces comprise the drop and portray the soccer superstar in an other-worldly orbit, in futuristic AI-driven bionic form, the “King” of creative soccer stardom, and a yet to be revealed piece commemorating his historic Copa America win”, stated Ethernity Press Release.

BossLogic, popular for his Marvel and Disney tokens, has shared Ethernity’s launch tweet. He retweeted saying it is “a huge honor” to be part of the “Man from the Future” artwork. The tweeted image is of Messi from behind, with the number 30 jersey that he will wear at his new club, Qatari-owned Paris St Germain (PSG). 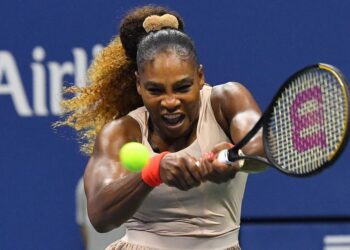