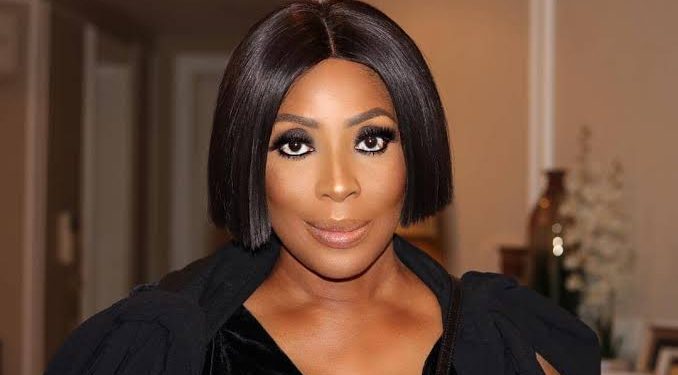 EbonyLife and Will Packer have been granted rights to co-produce one of Bloomberg’s articles, “The fall of the Billionaire Gucci Master” based on the true-life story of popular incarcerated Nigerian fraudsters, Ramon Abbas aka Hushpuppi.

Mo Abudu via her Instagram page, announced the new partnership for the untitled project, stating she worded the story idea to Will Packer and James Lopez sometime in 2020.

Abudu revealed they eventually defeated several other producers who were also in the contest for the rights to the Bloomberg article and the project has now been set up at Universal Pictures.

She shared: “EbonyLife Studios is partnering with Will Packer Productions to develop an untitled project based on the Bloomberg article “The Fall of Billionaire Gucci Master” by Evan Ratliff.

“When the Hushpuppi story made headlines last year, I pitched the story idea to @willpowerpacker and James Lopez.

“They bought the idea and as headlined in this press release, together we won the rights to the Bloomberg article by Evan Ratliff mentioned above.

“The rights were won after a highly contested derby by several producers and is now set up at Universal Pictures.

“The globetrotting action thriller project is said to be a hybrid of CATCH ME IF YOU CAN and UNUSUAL SUSPECT.

“It is a dream come true to be working with Will Packer Productions and Universal Pictures on this project,” among other things written.

The article, which is written by America’s Evan Ratliff will be interpreted into an action thriller detailing how Hushpuppi was nabbed by the American government for laundering millions of dollars.

The project will be produced by Will Packer and James Lopez through Will Packer Productions and Mo Abudu will produce for EbonyLife Studios.