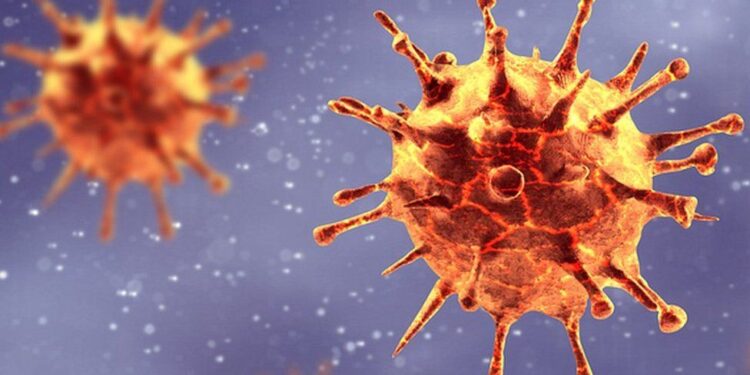 Moderna’s Covid vaccine appears to work against new, more infectious variants of the pandemic virus found in the UK and South Africa, say scientists from the US pharmaceutical company.

Early laboratory tests suggest antibodies triggered by the vaccine can recognise and fight the new variants.

More studies are needed to confirm this is true for people that have been vaccinated.

The new variants have been spreading fast in a number of nations.

They have undergone changes or mutations that mean they can infect human cells more easily than the original version of coronavirus that started the pandemic.

Experts think the UK strain, which emerged in September, may be up to 70% more transmissible.

Current vaccines were designed around earlier variants, but scientists believe they should still work against the new ones, although perhaps not quite as well. There are already some early results that suggest the Pfizer vaccine protects against the new UK variant.

For the Moderna study, researchers looked at blood samples taken from eight people who had received the recommended two doses of the Moderna vaccine.

The findings are yet to be peer reviewed, but suggest immunity from the vaccine recognises the new variants.

Neutralising antibodies, made by the body’s immune system, stop the virus from entering cells.

Blood samples exposed to the new variants appeared to have sufficient antibodies to achieve this neutralising, although the effect was not as strong for the South Africa variant compared to the UK one.

Moderna says this could mean that protection against the South Africa variant might disappear more quickly.

It is currently testing whether giving a third booster shot might be beneficial.

Like other scientists, the company is also investigating whether redesigning the vaccine to be a better match for the new variants will be beneficial.

Stephane Bancel, chief executive officer of Moderna, said: “As we seek to defeat the Covid-19 virus, which has created a worldwide pandemic, we believe it is imperative to be proactive as the virus evolves.”

UK regulators have already approved Moderna’s vaccine for rollout on the NHS, but the 17m pre-ordered doses are not expected to arrive until Spring.

The vaccine works in a similar way to the Pfizer one already being used in the UK.

More than 6.3 million people in the UK have already received a first dose of either the Pfizer or the AstraZeneca vaccine.

Okonjo-Iweala, Mo Abudu Listed Among World’s Most Powerful Women in 2021