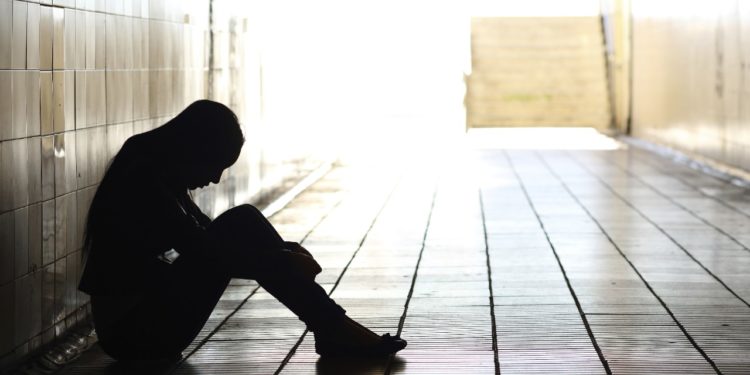 …Loses custody of her children to the state government

The woman who was reportedly seen beating and shaming her two year old daughter for getting raped by a man she obviously knew, has been sent to a rehabilitation home. Her children were also taken from her by the Lagos State Government for proper care.

Dawodu stressed that that despite the increasing rate of rape cases of minors across the State, the government remains unrelenting in its efforts to put an end to the despicable act and prevent future occurrences.

Reacting to the incident, the Permanent Secretary, Mrs. Yewande Falugba, stated that as soon as the ministry became aware of the incident, it swung into action and rescued the mother and her children. She reported that the two children believed to be abused, were taken for medical examination and treatment. She added that they are currently placed in one of the government-approved orphanages for adequate care pending completion of investigations into the matter.

Falugba said it was discovered the mother of two was mentally imbalanced and has since been taken to the State-owned rehabilitation centre for mentally challenged persons.