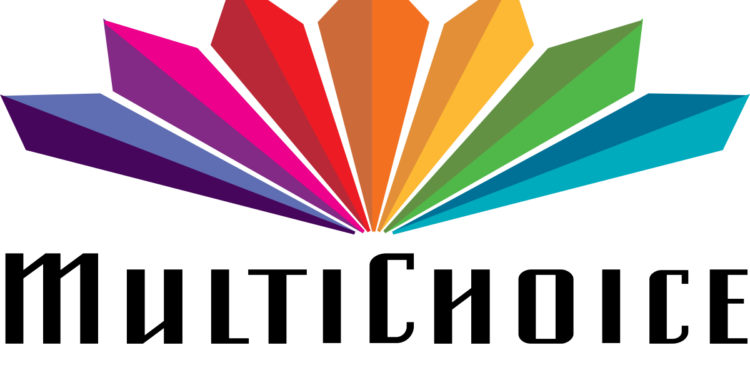 With a 5 per cent growth in its subscribers base as 19.5 million, MultiChoice Group is saddling up to ensure it retains its teeming subscribers as it signs deals with Netflix and Amazon.

According to observers, this development could be attributed to the 2020 full year result of the group, which was released on Wednesday. While it recorded a revenue growth of 3 per cent to close at R51.4 billion, its core headline earnings was up by 38 per cent.

The group further stated that it had signed a deal with Netflix Inc. and Amazon, its US rivals to offer their streaming services through its new decoder. This move, no doubt, would help Africa’s largest pay-TV firm retain teeming subscribers and attract potential viewers.

On how MultiChoice would benefit from the deal, Chief Financial Officer, Tim Jacobs, expressed that what would typically happen is we would get commission on whatever revenue gets generated by customers coming from our platform.

In Jacobs’ words, the group recorded 22 per cent growth in subscribers revenue in Nigeria. As stated in the report, the group expects its new bouquets and 1H FY2020 migration would earn more for the company by the end of next year financial year end.

Meanwhile, Netflix has also made an effort to produce more African content. Dramas like “Queen Sono” and “Blood and Water”, both South African, debuted on the service this year, supported by extensive marketing campaigns.

“There is little overlap between content on MultiChoice’s Showmax, that is now 50% local, and a service like Netflix at the moment, hence we find deals with other video-on-demand services complementary,” Jacobs said.

Speaking on the impact of COVID-19 pandemic on the business, Jacobs says it expects weaker economic growth and higher unemployment in many of its markets. “The TV provider continues to film local productions, taking specific precautions such as splitting production teams”.