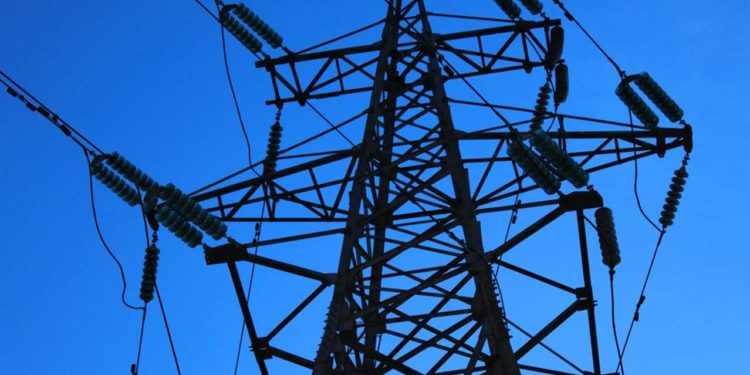 To clarify earlier reports, the Nigerian Electricity Regulatory Commission has said rich people in Lagos and other parts of Nigeria would not face a tariff hike. However, President Muhammadu Buhari has ordered power sector operators to execute mass metering of unmetered customers countrywide.

In a tweet via its official Twitter handle, it said, “The President has directed that there should be a nationwide mass-metering programme in an effort by the Federal Government to put a stop to estimated and arbitrary billing for electricity.

“He has also approved a waiver of the import levy on meters so that those that do not have meters can be supplied as early as possible at reasonable costs.”

On tariffs, the NERC stated, “The general public and all stakeholders in the power sector are by this statement urged to disregard any reports of an arbitrary tariff increase affecting Nigerians.”

The information tweeted by the NERC was signed by its Chairman, John Momoh, as the commission further clarified that tariff reviews going forward would only follow service-based principles.

It stated that under these service-based principles, power distribution companies would only be able to review tariff rates for customers when they consult with customers, commit to increasing the number of hours of supply per day and quality of service.

It said, “In all cases, poor and vulnerable Nigerians will not experience any increase.
“In line with these expectations, Discos are directed to engage with their customers on a Service Based Tariff structure.”

The NERC said under the Service Based Tariff Structure, Discos could only review tariffs for customers under the condition that customers were consulted and communicated a guaranteed level of electricity service by the Discos based on hours of supply.

It said customers would also be metered, adding that no estimated billing based on the strict enforcement of the capping regulation.
“This means that unmetered customers will not experience any cost increase beyond what is chargeable to metered customers in the same area,” the regulator said.