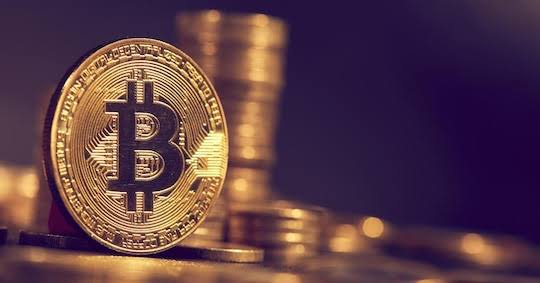 The ProShares Bitcoin Strategy ETF (ticker BITO) is proving more popular than it can handle. The fund is already nearing its limit on the number of futures contracts that the Chicago Mercantile Exchange (CME) permits it to hold.

According to data collected by Bloomberg, the ETF is already holding 1,900 futures contracts for the month of October alone. The CME limits the number of contracts it can hold in its front month to 2,000, meaning only 100 are remaining.

Meanwhile, ProShares also has 1,400 futures contracts for November to avoid breaching its limit. However, the CME also imposed an absolute limit of 5,000 futures contracts to be held at a time. Given that BITO has accrued well more than half of that within three days of its launch, It is likely to meet that threshold quite soon.

BITO – the first US Bitcoin Futures ETF – had the second most successful opening day in NYSE history. It traded $500 million within its first hour after launch and nearly $1 billion across the day. This was topped only by a BlackRock carbon fund, which merely traded higher due to pre-seed investments.

If BITO continues to spread its holdings over longer-dated contracts, it risks distancing futures prices from Bitcoin’s actual price.

“The end result is the ETF will start taking on potentially significant tracking error versus the spot price of Bitcoin. The ETF is forced to obtain Bitcoin price exposure at higher and higher prices as it goes further out on the futures curve.”

On the downsides, most agree that the SEC’s Bitcoin Futures ETF approval was a critical regulatory development for the cryptocurrency space. However, many also consider a futures ETF to be a suboptimal investor solution compared to a spot-based one.

Alongside the price tracking errors, futures ETFs come packaged with a number of administration fees that take away from investors’ profits. By comparison, spot ETFs are virtually free of these downsides.

However, SEC chairman Gary Gensler is clear about being more open to futures-based ETFs. These are regulated by the Chicago Mercantile Exchange, which provides investor protections that he is fond of.