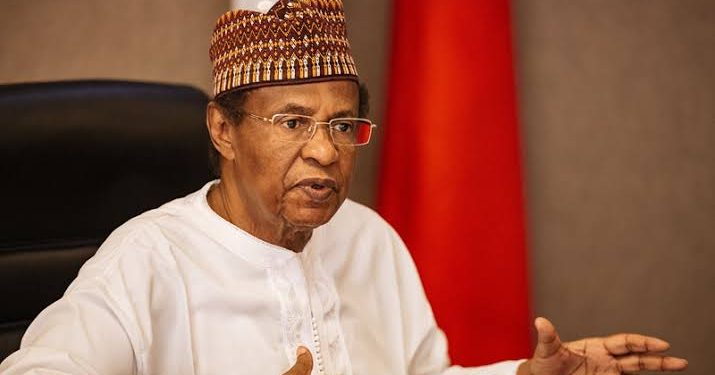 The Nigerian Ambassador to the People’s Republic of China, Baba Ahmad Jidda, has commended the governments of China and Nigeria for deepening bilateral ties through the approval of Air Peace’ scheduled flights to Guangzhou-China which commenced on July 13, 2022.

This was as the diplomat also called on the Chinese government to relax its travel restrictions for Nigerians willing to fly to the country.

Jidda stated this during a courtesy visit to the Chairman of Air Peace, Allen Onyema, at the airline’s headquarters in Lagos.

With the addition of Guangzhou, Air Peace now operates a network of three international routes, including Dubai and Johannesburg, seven regional and 20 domestic routes, with over 30 aircraft.

Jidda said the approval for the Air Peace flight was due to the Bilateral Air Services Agreement (BASA) which took four years for Nigeria and China to implement.

The ambassador lauded the efforts of the Minister of Foreign Affairs, Geoffrey Onyeama, and those of his Chinese counterpart, Wang Yi.

He said, “I want to say that as an ambassador, we still have much to do to support Air Peace to operate comfortably for the benefit of all Nigerians and the Chinese. So far, the Chinese are benefitting tremendously from the operations of Air Peace because Nigerians are having some difficulty in obtaining visas.”

In his remarks, Onyema expressed delight over the visit of the ambassador and emphasised the pivotal role he played in ensuring that Air Peace got the statutory nod to kick off the China route.

Onyema lauded the support of the Minister of Aviation, Senator Hadi Sirika, towards the airline, and harped on the need for Nigerians to jettison their ethnic differences and support one another.