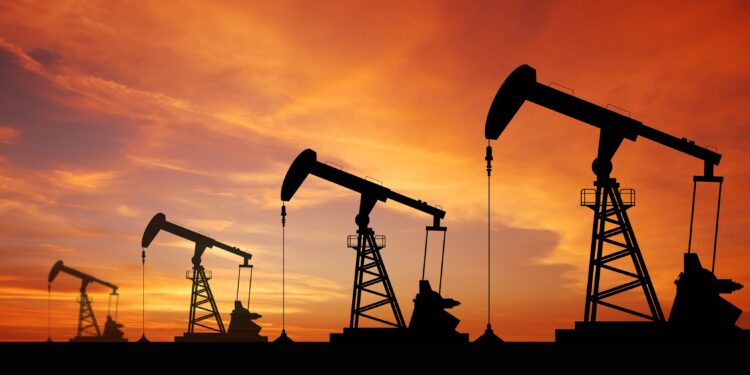 Nigeria’s oil production crashed below the one million barrels per day mark in August costing the country about $2.658 billion, latest data has shown.

NUPRC data showed that condensate, which is not part of Nigeria’s OPEC quota was 207,052 barrels per day.

On Friday, oil and gas workers protested against the rising level of crude oil theft in the Niger Delta and demanded that the Federal Government take action against the criminals.

Marching under the aegis of the Petroleum and Natural Gas Senior Staff Association of Nigeria, PENGASSAN, in Abuja, the workers said companies in the industry were struggling to stay afloat due to loss of revenue.