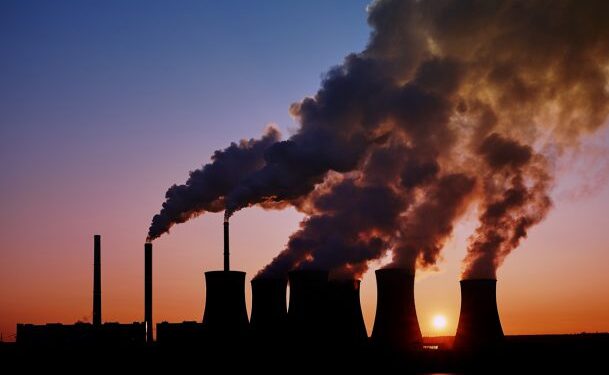 At COP 27, countries will be expected to demonstrate that they are in a new era of implementation by turning their commitments under the Paris Agreement into action.

Nigeria’s COP 27 Agenda: Nairametrics had earlier reported that Nigeria’s energy transition plan (ETP) would be a part of discussions during COP 27. The recent flooding in Nigeria will also be up for discussion. The government had expressed hope that developed countries will keep their promise of financing developing countries to enable the latter to tackle climate change-related issues.

Effects of Climate change: There are other factors to consider when it comes to tackling climate change issues in Nigeria. Oil and gas analyst, Dan D. Kunle, believes that current global struggles and conflict are fueled by energy and climate. Speaking to Nairametrics, he said that conflicts are often caused by energy and the effects of climate change. And Nigeria will have to find a delicate balance between them. He said:

“Nigeria is a developing country with huge hydrocarbons, but the country does not possess the financial resource available to develop her hydrocarbons with fewer carbon emissions exploitation technology.

“Our carbon emissions reduction strategies must begin with afforestation programs to stop desertification and soil erosion.

“Nigeria will have to deliberately embark on solar energy development for her rural and semi-urban areas. Nigeria will be under pressure to phase out combustion engines in the next ten years because we do not manufacture cars on our own, so our importations will be based on what the industrialized countries will sell out, in compliance with the climate change mandates.”

Urgent actions needed: Nigerian environmentalist Chris P. Nwachukwu told Nairametrics that world leaders need to see the urgency of the environmental crisis in Nigeria and do the right thing.

According to him, Nigeria’s message at COP 27 should a reminder of the World Bank’s prediction that more than 143 million people could be forced to escape from Sub-Saharan Africa due to climate impact if concrete climate and development actions are not taken by 2050.

He said: “Millions of people in Nigeria face the devastating effect of climate change threatening livelihoods from the loss of arable farmland due to desertification in the north, which has caused clashes and conflict between farmers and herders. Loss of forest cover, mangroves and rise in sea level in the south has submerged homes, destroyed properties and caused the loss of over 600 lives. Many Nigerians have already become climate refugees in their country.”