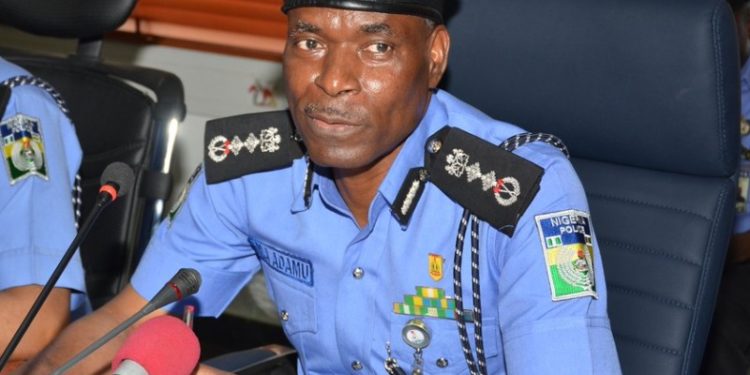 The Inspector General of Police, Mohammed Adamu, has disclosed that about 799 rape suspects have been arrested and 717 rape incidents recorded across the country in the last five months of this year.

The rape cases occurred between January and May this year while the police arrested about 799 suspects in connection with the cases.

The IG divulged this on Monday June 15 while briefing State House correspondents after a closed-door meeting with President, Muhammadu Buhari, at the Presidential Villa in Abuja.

“While 631 cases have been conclusively investigated and charged to court, 52 cases are still under investigation,” Adamu added.

This is coming on the heels of the brutal rape and murder of two students in Edo and Oyo states respectively, Vera Omozuwa, 22; and Barakat Bello, 18 which evoked outrage across the nation, which made the Federal Executive Council pledged to go tough on perpetrators.