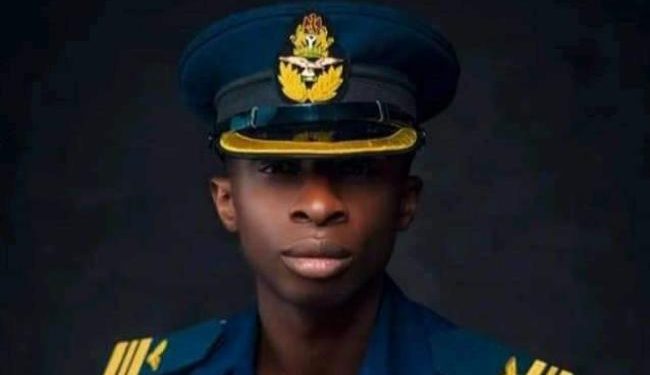 A Florida Institute of Technology student, Alfa Ekele, a Nigerian national, was identified as the person killed earlier this month at the Orlando Florida Executive Airport after wind gusts of 60 mph flipped a twin-engine plane he was in.

According to an official of the airport, the deadly incident was caused by a microburst as severe weather descended on the airport as the plane – a Diamond DA-42 Twin Star – was waiting on the taxiway.

The US Aviation Administration according to Sahara Reporters, confirmed Ekele and one person were inside the twin-engine Diamond DA42 Twin Star when it flipped over at about 5 p.m.

The plane was holding for takeoff on a taxiway while the weather was unfavourable, according to a spokesperson for the airport.

Florida Today gathered that the deceased was working on a master’s degree in administration of applied aviation safety at the university’s College of Aeronautics. The incident was not related to Ekele’s work at the school in Melbourne, university officials confirmed.

“Alfa was dear to many, and anyone who knew him was impacted by his faith and pursuit of God, genuine love for his family, contagious smile, generosity and impeccable work ethic,” said Maureen Namukasa, a doctoral student in aviation sciences and Alfa’s friend.

“He was a passionate pilot who excelled in all his classes and was on the path to working in civil aviation,” she added.

Judith-Ann Jarrette, director of the airport, told media outlets that the twin-engine aircraft had taxied out on Runway 7 when winds from severe weather moving into the area flipped the aircraft upside down. The Orlando Fire Department responded to the site. A federal investigation is ongoing.

Ekele is survived by his wife, Precious Ekele, and two children. Florida Tech will hold a public memorial service for Ekele at 12:30 p.m. Thursday in the All Faiths Center on campus.

End of COVID-19 Pandemic in Sight – WHO

End of COVID-19 Pandemic in Sight - WHO