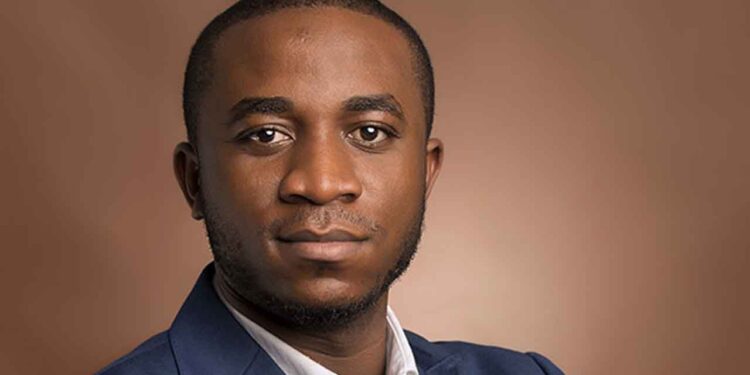 A Nigerian entrepreneur who operated a group of companies known as the Invictus Group pleaded guilty today to a computer based intrusion fraud scheme that caused $11 million in losses to his victims.

According to court documents, Obinwanne Okeke, 32, and other conspirators engaged in a conspiracy from approximately 2015 to 2019 to conduct various computer based frauds. The conspirators obtained and compiled the credentials of hundreds of victims, including victims in the Eastern District of Virginia and elsewhere. As part of the scheme, Okeke and others engaged in an email compromise scheme targeting Unatrac Holding Limited, the export sales office for Caterpillar heavy industrial and farm equipment. In April 2018, a Unatrac executive fell prey to a phishing email that allowed conspirators to capture login credentials. The conspirators sent fraudulent wire transfer requests and attached fake invoices. Okeke participated in the effort to victimize Unatrac through fraudulent wire transfers totaling nearly $11 million, which funds were transferred overseas.

Okeke pleaded guilty to a conspiracy to commit wire fraud. Okeke faces a maximum penalty of 20 years in prison when sentenced on October 22. Actual sentences for federal crimes are typically less than the maximum penalties. A federal district court judge will determine any sentence after taking into account the U.S. Sentencing Guidelines and other statutory factors.