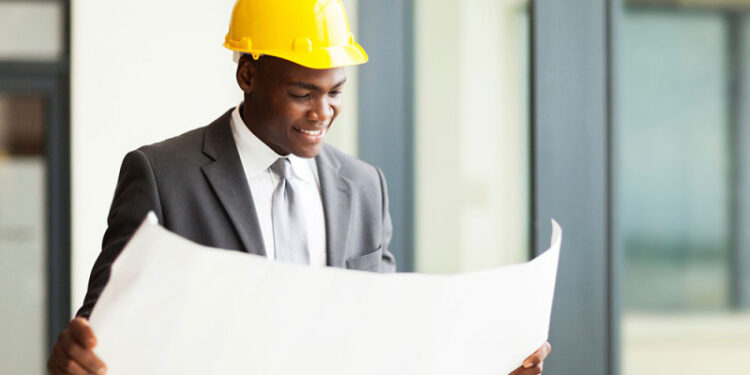 The Nigerian Institute of Architects (NIA) has called on its members in Lagos, and other areas of the country, to adhere to professionalism and refrain from actions capable of disrupting the body.

First National Vice President of NIA, Enyi Ben- Eboh, made the call at the Biennial General Meeting of the Lagos chapter of the institute in Lagos.

He stressed that the institute was determined to ensure harmony among chapter members and asked them to eschew bitterness.

Ben-Eboh, who supervised the election of new executives, assured the new leadership led by Mr. David Majekodunmi of his support and called for unity in the chapter.

In his response, Majekodunmi promised to restore professionalism in architectural practice.

According to him, there is need to build on the successes of his predecessors and run a united administration.

Majekodunmi solicited members’ support on his four-point agenda, which will uplift the welfare of members.

He stressed that the chapter has also established partnership with Legacy 1995, aimed at restoring heritage buildings and sites.

The chapter, he said, intends to purchase a property for a secretariat project.

He said the executive has received donations towards the purchase of a bus for the chapter’s activities.

He said achievements of past executive include, increase in membership, elevation of members to fellowship class, and other classes of membership as well as the registration over 200 students across the schools of architecture in Lagos.

There was also significant increase in interest, he said, achieved through visitation of Schools of Architecture in their catchment area.

He also said the Lagos Architects Cooperative has been repositioned leading to increment in the membership.

Umar stressed that the chapter has through the various competitions initiated by his executive fostered unity and increase interest in members’ participation.

On the issue between the institute and Architects Registration Council of Nigeria (ARCON), Umah stressed that while the resolution is in sight, members who were impacted have held steadfast to the rule of law.