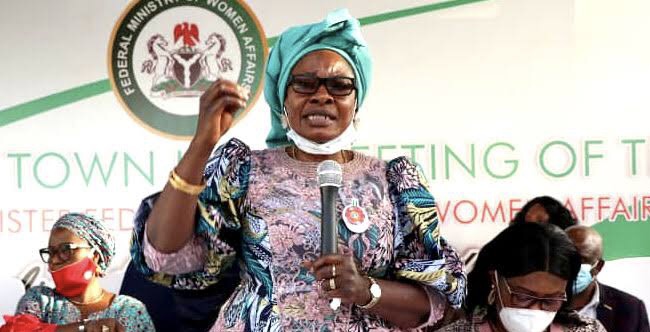 Ms Tallen made the prescription as a guest at the News Agency of Nigeria (NAN) Forum in Abuja.

She said only capital punishment and other forms of punishment commensurate with the inhuman crime of rape would act as deterrent to rape.

The minister, who expressed the commitment of her ministry to the protection and promotion of women’s rights, said that rape had affected many women.

Ms Tallen, however, blamed the slow judicial system as responsible for continued rape and other forms of violence against women.

She urged the judiciary to rise up to the occasion of rapid justice dispensation to not only eradicate rape but restore confidence in the judiciary.

She said: “Slow justice system is responsible for persistent violence against women and girls.”