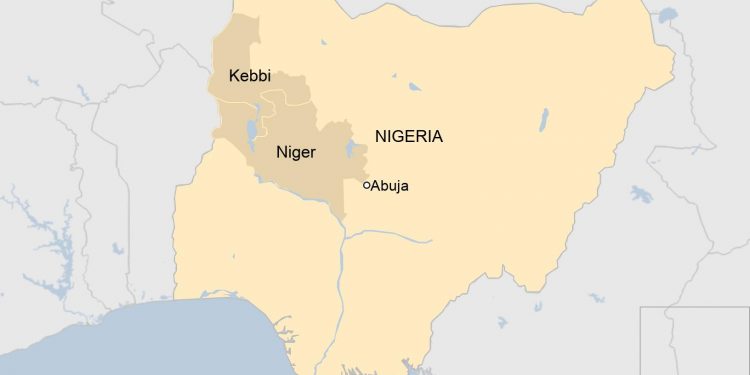 Officials say only 20 people were rescued when the wooden boat ferrying more than 150 passengers to a market sank.

Survivors and officials said only 20 people were rescued on Wednesday when the wooden boat ferrying passengers to a market broke apart and sank as it travelled between central Niger state and Wara in northwest Kebbi state.

Riverboat tragedies are common on Nigerian waterways mostly due to overcrowding, weather and lack of maintenance, but Wednesday’s toll would be one of the deadliest in recent years.

President Muhammadu Buhari on Wednesday called the mishap “devastating” after the country’s inland waterways authority said only 20 people had been rescued and another 156 were still missing.

Ali Ibrahim Garba, wearing an orange life jacket standing near wooden boats on the river bank, said rescuers were still searching for missing people after saving as many as they could.

“Right now we are in search of three people, one male and two females,” he told AFP.

NIWA agency local manager Yusuf Birma told reporters on Wednesday the boat was overcrowded with about 180 people and went down an hour into its journey.

Local district administrator Abdullahi Buhari Wara said the boat was also loaded with bags of sand from a gold mine.

NIWA has banned nighttime sailing on the rivers to stop accidents and says overloading ships is a criminal offence, but skippers and crews often ignore the regulations.

Early in May, 30 people drowned when an overloaded boat capsized in Niger state.

The boat carrying 100 local traders also split into two during a storm as they were returning from a local market.

The Niger, West Africa’s main river travelling through Guinea to Nigeria’s Niger Delta, is a key local trade route for some of the countries.