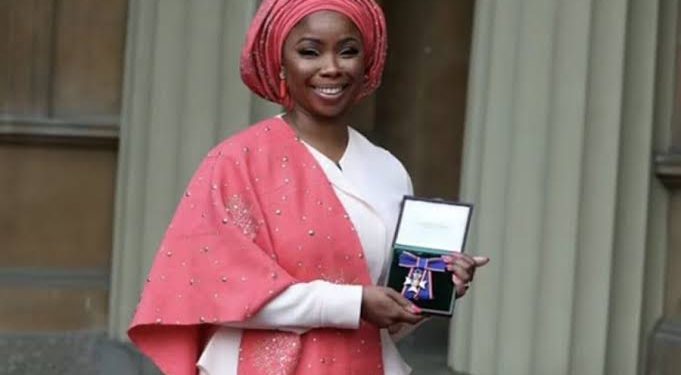 Prince Charles has appointed Eva Omaghomi as the Director of Community Engagement. The role was newly created, aimed at improving diversity in royal households.

The role was said to be necessary after the senior Royals decided to improve efforts to champion the rights of minorities.

Omaghomi, who is Prince Charles’ most senior black aid, will help in boosting relations between the royal households and minority groups.

According to reports, the job also requires her to “help take forward Their Royal Highnesses’ work with minority groups in the UK, Commonwealth and globally, building on a legacy stretching back to the 1970s.”

A source said, “Eva is an excellent choice for the new role. She’s loyal and discreet and the Prince trusts her judgment.”

Omaghomi had worked for the Prince of Wales and the Duchess of Cornwall for 13 years.

She had served at the Clarence House as the deputy communications secretary. She was recently a senior strategic adviser to the Prince’s Trust Group, a position which she held for two years.

Eva also received the Lieutenant of Royal Victorian Order from the Queen in 2017 in Her Majesty’s Birthday Honours List. It’s an award given to those who serve the royal family.

Omaghomi is also a Christian minister and one of the trustees of the Big Kid Foundation, a non-governmental organisation fighting against youth violence.