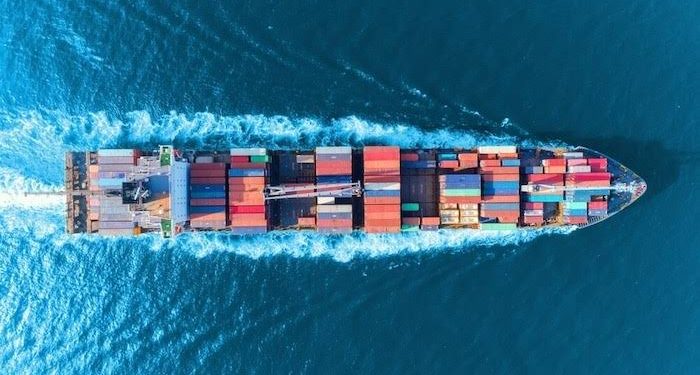 The Nigerian Meteorological Agency on Monday announced that it would be deploying N1bn for the procurement of equipment to provide forecast for the country’s marine sector.

Director-General, NiMet, Mansur Matazu, told journalists in Abuja that although the agency was under the Federal Ministry of Aviation, it had been mandated to extend its functions to the marine sector.

He also stated northern parts of Nigeria were currently more vulnerable to high intensity rainfall, as climate change had further worsened the situation.

He disclosed this while speaking at the African Swift Testbed-3 Workshop on Nowcasting and Users Co-production, adding that the N1bn for marine forecast facilities was based on approvals of the FMA.

Matazu further said, “Recently, we rolled out our policy thrust, one of which wash to expand services to non-aviation sectors. One of such critical sector is the marine sector.

“Nigeria has more than 800km stretch of coastline, with a lot of busy seas around us and shipping activities. So as part of our establishment Act, we were mandated to provide marine forecast for ocean going vessels.”

He added, “We need to do a lot of installations, especially on high sensitive instruments to monitor the weather conditions around the coasts. This is a very capital intensive programme that involves the purchase and installation of tidal gauge and other marine equipment.

“This is just the first phase and we are going to expand by next year. Also, I must state here that this is based on the huge support we are getting from the Federal Ministry of Aviation.”

On flooding, Matazu noted that the period between July and September would witness a lot of flooding.

He said, “This could be within cities, known as flash floods and all around flood plain areas known as riverine floods. So what we are seeing now is the manifestation of our initial forecast which climate change is helping to induce and increase the intensity.

“Just a few days ago in Katsina State over our station, we got a single day event of over 100mm of rain. That has never happened for the last 100 years and it evidently shows that this extreme event is by driven by climate change.”

Asked what was the highest average rainfall measurement in Katsina in order to compare it with the 100mm that was recorded in the state recently, Matazo replied, “The average is not more than 30mm.

“That 100mm will give rise to high overland flash floods with a lot of erosion and segment generation that will cause siltation in our rivers and water resources reservoirs, which affects their supply and performance.”

The NiMet boss stated that the northern parts of the country were currently more vulnerable to severe rainfall, adding that the southern parts would receive their rainfall peak soon.