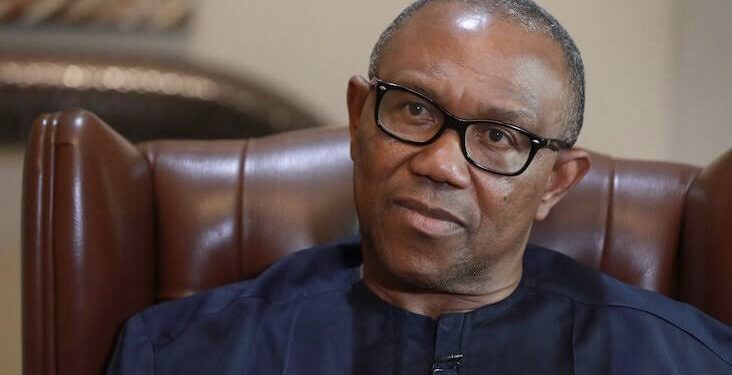 The presidential candidate of the Labour Party, Peter Obi, has said that his followers and proponents of the ‘Obidient’ movement are mostly Nigerians who are enraged over the sorry state of the nation and therefore demand change.

Obi stated this on Monday while appearing on Arise TV’s Morning Show, where he responded to a question bordering on the aggressive attitude of some of his followers on social media.

He said, “I have answered this several times. One, there is infiltration by opponents, and there are those who believe in me who are angry. I’ve served people faithfully. I have never raised my voice at anybody. You cannot go and say because your son shouts at people, that is you. I’m telling them please, but some of them are angry. Some of them have been out of school for the past ten years without jobs. You cannot control their anger. All I can do is an appeal.”

He noted that the ruling All Progressives Congress had made several promises to Nigerians which are yet to be fulfilled to date.

“Who among these people can we say have the character, the competence, the capacity, the commitment to at least do what he is saying? That is what differentiates us.

“We do not need all these fanciful, fair, good-looking manifestos or documents that are written. Let the people come and talk. You mentioned Britain, it was because what she (Truss) promised, she could not deliver; and, honourably, she packed her suitcase and went out.”