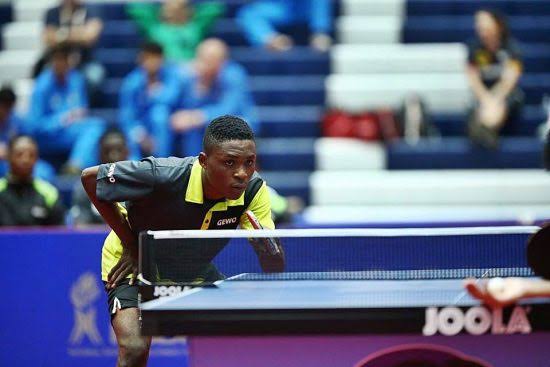 Mati, who lost the men’s title of the Nigeria Table Tennis Championships to Rilwan Akanbi last month, saw off 15-year-old Samuel Boboye, while Odunsanya beat Bisola Asaju, who had earlier caused an upset by defeating tournament favourite Fatimo Bello in the semi-final.