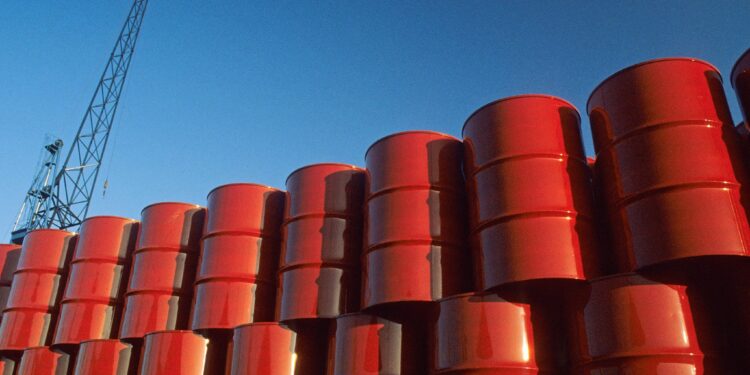 Oil marketers have said that the inability of the Federal Government to fully deregulate the petrol industry is creating a serious challenge for the adoption of gas across the country.

Chief Executive Officer, Major Oil Marketers Association of Nigeria, MOMAN, Clement Isong, made this known to The PUNCH in Lagos.

According to him, delayed deregulation had caused most people to depend on cheap Premium Motor Spirit, PMS, for their cars and generators, adding that the Federal Government must wean Nigeria off subsidy.

“It is something that must be done as there are no more viable options. We are told that this year the subsidy bill to the government may be between N5 trillion and N6 trillion,” Isong said while representing the MOMAN Chairman, Olumide Adeosun.

To wean Nigeria off this subsidy, MOMAN said a lot of investment must be done to sensitise Nigerians in convincing them and finding alternatives.

“We need to begin to remove the subsidy and mitigate the pains Nigerians will feel when petroleum prices begin to manifest their true value.”

Ison explained that the regulator had an important role to play in guiding the future, adding that the market was the best regulator.

He said Nigeria needed to move to an era of transparency and information dissemination, noting that the government must cut its costs to reflect present economic realities and adjust just like ordinary Nigerians feeling the pinch of economic hardship.

“The government cannot be seen as spending ostentatiously whilst asking ordinary Nigerians to tighten their belts,” he said.