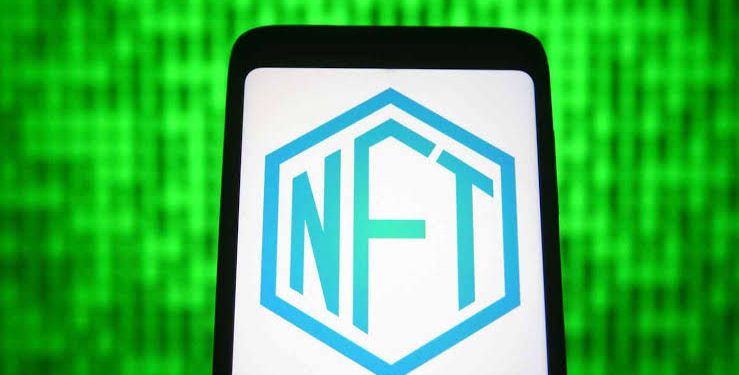 NFT marketplace OpenSea has announced that it will reverse its minting limit, apologizing to its creators that it had imposed a 50-item limit to its free minting tool. The platform offered a lengthy explanation behind its decision on Twitter on Jan 28.

Minting NFTs incurs costs, which can put creators off from creating and listing their artwork. The free minting tool allowed creators to make NFTs without worrying about those costs. However, OpenSea noted that the feature was been abused, with over 80% of works created being either plagiarized, fake collections, or spam.

While the free limit reverse has taken place, the platform is still reviewing measures it can use to prevent bad actors from exploiting the system. This is one of the biggest issues that the NFT market is now facing, though it’s far from the most serious issue.

But the backpedaling has already landed OpenSea in a spot of trouble, as it later revealed that on-chain bot activity canceled some inactive listings of a certain number of users. They then had to update the guidance on canceling inactive listings to ensure the safety of assets.

OpenSea’s reputation has been taking a hit after several negative incidents have taken place over the past few months. The most notable of these is the freezing of assets after $2.2 million in Bored Ape NFTs were stolen. Despite these incidents, OpenSea recorded its all-time high monthly trading volume of $3.7 billion in Jan. 2022.

This week also saw serious security crop up as three hackers exploited a bug, resulting in $1.3 million worth of NFTs stolen. These incidents are a sign that bad actors are now focusing their attention on the NFT space as more users pour funds in.

Prominent crypto figures have begun highlighting these security issues and technical issues, which threatens OpenSea’s dominance. It’s clear that NFT marketplaces will have to adjust their focus to ensure airtight security to maintain their momentum.