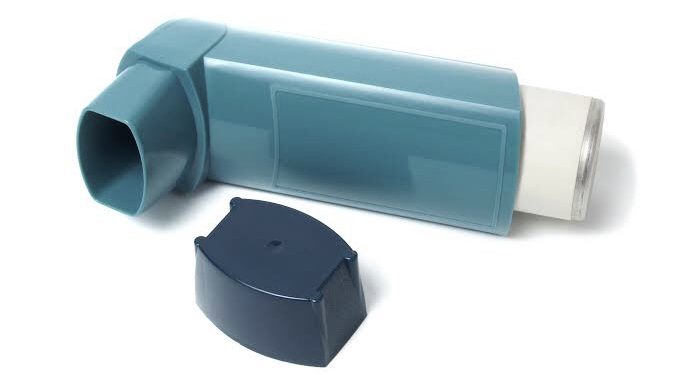 Over 10,000 Lagos State students between the ages of 12 and 14 in 40 schools have asthma symptoms, an international study, which involved lungs doctors in six African countries, including Nigeria, Ghana, Malawi, South Africa, Uganda and Zimbabwe, has revealed.

This was disclosed at the weekend during stakeholders and public engagement on achieving Control of Asthma in Children in Africa (ACASIA) and Children’s Air Pollution Profile (CAPPA) study, held at the Lagos State University Teaching Hospital (LASUTH).

Principal investigator for Lagos ACASIA, Dr. Olufunke Adeyeye, stated that it was observed that asthma is common among young people in secondary schools and the symptoms are poorly controlled.

Adeyeye, who is also an Associate Professor of Medicine, lamented the high burden of untreated symptomatic asthma in schools, saying that the knowledge of asthma and treatment is poor among students, teachers and parents while calling for more information to be made available to everyone.

The principal investigator urged the Federal Government to formulate policies to ensure global standards for health-promoting schools and systems, noting that high exposure to air pollution in schools can pose a significant risk of exacerbation.

She also urged the government to ensure that asthma is screened for on admission into schools and declaration of health status must include questions on asthma.

Also, a co-investigator, Dr. Peter Ubuane, said 15 per cent of secondary school students have asthma out of the children screened.

He said that out of the 15 per cent, a sizeable proportion had a severe form of asthma, while many have not been diagnosed.

“This revealed a lot of gaps in the diagnosis identification, access to care and treatment. We also found that lots of them were not being adequately treated, including those that have gone to see healthcare providers.

“All hands must be on deck to provide optimal care for children with asthma. As it is known, asthma is a chronic condition, and there is no medical cure currently and affected individuals can live a normal life when it is well controlled,” he said.