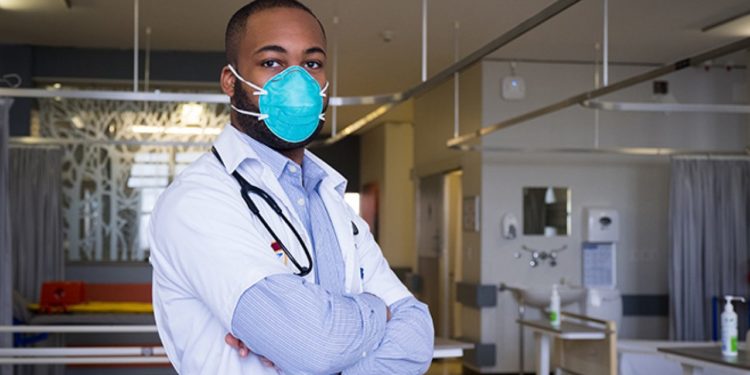 The Nigeria Centre for Disease Control has confirmed that a total of 154,225 patients have recovered from the coronavirus disease since its outbreak in the country in 2020.

The NCDC disclosed this on its official Twitter handle on Tuesday

1,661 people who recovered from the disease, were discharged between April 4 and April 10, which showed a reduction when compared to the 2,417 patients who recovered in the previous week.

The public health agency said that there were 7,599 active cases spread across the country.

It also disclosed that 74 new cases of COVID-19 were registered in the last 24 hours, bringing the total number of infections in the country to 163,911.

It said that the new cases were reported across eight states and the Federal Capital Territory.

It added that a multi-sectoral National Emergency Operations Centre (EOC), activated at Level Three, had continued to coordinate the national response activities in the country.