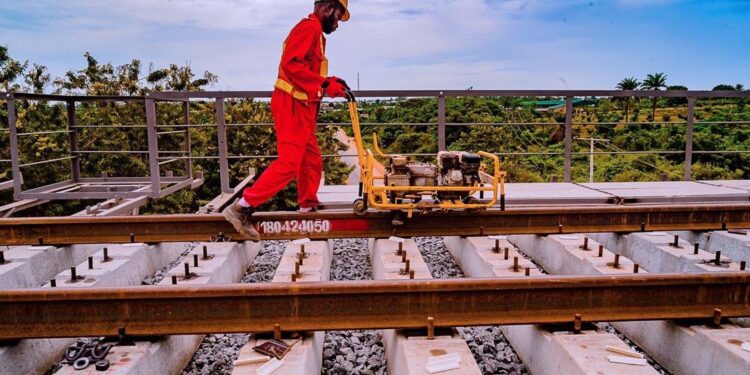 In Lagos, all train services have been shut down, leaving passengers stranded.

At the Mobolaji Johnson Train Station in Ebute-Metta Lagos, the aggrieved workers were seen displaying placards.

Ticket points, entry points, other offices were under lock and keys.

A cardboard at the entrance of the Ebutte Metta train station reads:”Notice: Please be informed that the train services from Lagos to Ibadan would not be available from 12:00 midnight of 17th of November to 12:00 midnight of Nov 20, due to in-house strike”

The National Union of Railway Workers and the Senior Staff Association for the Statutory Corporation and Government-Owned Company (SC GOC) had in a circular addressed to the unions’ District Chairmen and Secretaries in Lagos, Ibadan, Enugu, Zaria, Minna, Bauchi, Kafanchan, others last week, directed them to embark on strike.

The three-day warning strike, which began on Thursday will end on Saturday, November 20, 2021.

According to the Union, the planned strike is to send a warning signal to the right quarters to heed to their demands for improved welfare and standard condition of service.

An official, at the Ebutte Metta train station said, the action may be followed with a protracted strike plan.

Passengers, who arrived at the station without knowing the situation on ground, expressed dissatisfaction with the shutdown of activities, urging the government to answer the demands of the workers. 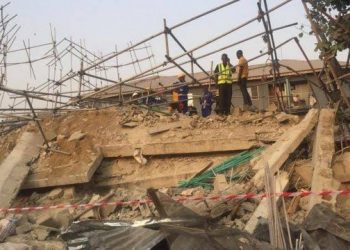