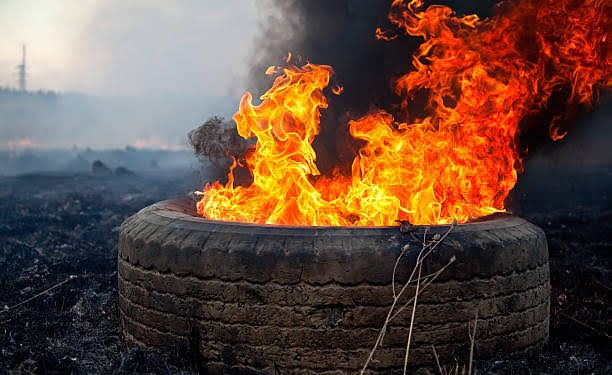 The management of Beer Barn, the upscale leisure facility in the Lekki area of Lagos has demanded justice for the sound engineer, David Sunday Imo, who was lynched by irate commercial motorcyclists in the axis.

The management in a statement issued in Lagos, said it tried its best to save the life of the sound engineer but was overpowered by the mob who killed and set Imoh ablaze before attempting to kill his colleague, Philip Balogun, for allegedly using charm on a commercial motorcyclist who lost, but later regained consciousness.

Beer Barn stated that Imoh, a sound engineer with a live band it hired to provide musical entertainment for its patrons, was killed after the naval officers were unable to get the situation under control because of the intensity of the anger of the mob, which believed that the alleged victim of the charm had died.

The leisure hub’s management said: “We requested to know what the issue was and members of the mob replied that somebody from our facility had used a charm to hit one of its members, who was presumed dead.”