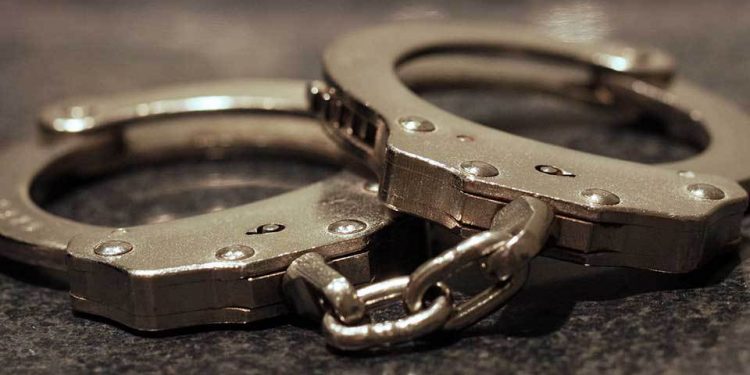 The Lagos State Police Command has arrested a yet-to-be-identified fake medical doctor who has been practising since January 2022.

The command’s spokesman, Benjamin Hundeyin who made this known in a tweet on Saturday, said the suspect fake a medical license in his name.

According to him, some residents of the state spotted the suspect and relayed the information to the command.

Sharing a photo of the suspect, the PPRO wrote: “This 26-year-old man faked a medical license in his name and has been practising as a medical doctor since January 2022.

“Commendation goes to public-spirited Lagosians who spotted him and promptly informed the Police. You have saved lives. If you see something, say something!”