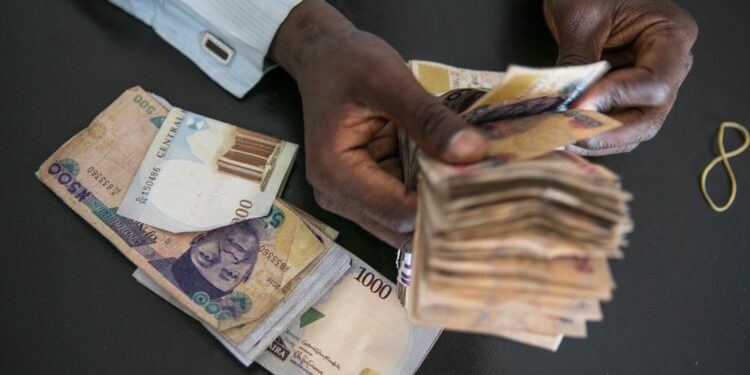 A-level-8 officer of a local government council in Lagos State, simply identified as Abiodun, has on Sunday narrated how some officers attached to Makinde police station, Oshodi, allegedly accused him of cybercrime (Yahoo), and extorted him N10,000 and an extra N1,000 for gate pass out of their station while on the way to a seminar.

Abiodun, who told the LagosToday of his sordid encounter around 5:30p.m. on Sunday, expressed that he and the Uber driver were intercepted in front of the station gate by a team of officers in black police T-shirt while he was heading for a scheduled residential seminar.

“I booked an Uber ride to the seminar venue right at front of Makinde police station. The officers stopped the ride, and asked the driver to veer into the station,” he recounted.

While in the station, Abiodun said the officers, suspected to be men of Special Anti-Robbery Squad (SARS) ordered him and the driver to come out of the car, “asked me to identify myself. I showed them my staff ID card”.

Abiodun adds, “They searched my bag, collected my phone and accused me of being a yahoo boy (cyber fraudster). They delayed me, collected all I had in my account and still collected an extra N1,000 gate pass out of their station.”

Describing the incident as unpleasant, Abiodun further accused the officers of stealing from him his hard earned money.