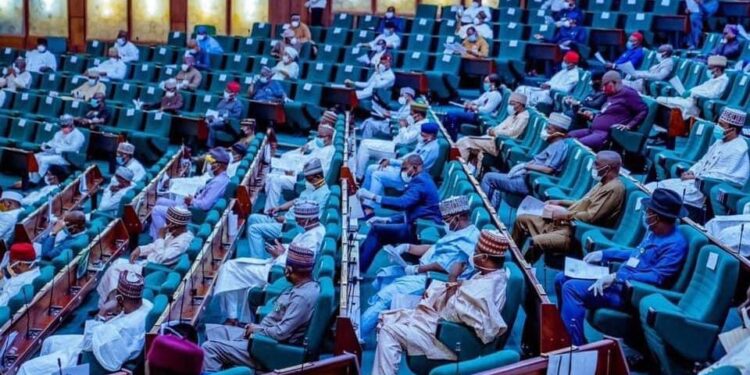 The House of Representatives on Wednesday passed the Bill to establish the Nigeria Peace Corps after its third reading at plenary.

Rep. Mohammed Monguno, the Chief Whip of the House who sponsored the Bill, said it was to facilitate peace and ensure security in local communities and neighbourhoods across the country.

Both chambers of the National Assembly had in 2017 passed the Peace Corps Establishment Bill 2016.

However, President Muhammad Buhari withheld his assent to the bill, citing lack of funds.

Buhari said that the establishment of such an institution was a duplication of functions of conventional security agencies.

The Bill was however, in July 2019 reintroduced and re-gazetted by the house.

The peace Corps has been in existence since 1998 without legal backing, which led to security agencies clamping down on its activities.