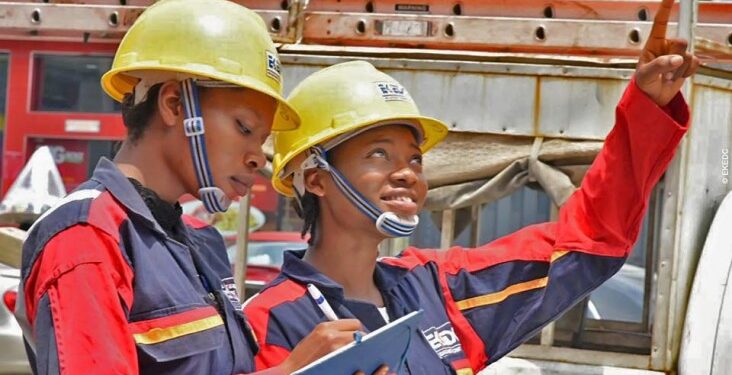 Residents in the Festac area of Lagos have donated the sum of N750, 000 naira to a staff of the Eko Electricity Distribution Company (EKEDC) who was electrocuted while working on a faulty transformer in the area on July 1.

The victim, Rufus Oyekunle, has been receiving treatment in the Lagos State University Teaching Hospital (LASUTH) since then. His left hand has been amputated, while he struggles to move his right hand.

The president of Festac Town Residents Association (FTRA), Shola Fakorede, while presenting the N750,000 cheque to the injured official, said that Oyekunle deserved to be helped, as the incident happened when he was rectifying a fault in a transformer that had distressed the community.

He said, “We have come here to pay a visit and to show that we care. The money we are giving him is to support his medical bills. This is with the understanding that he might have spent a lot going from one hospital to another.

“This is a token of our appreciation of his service to our community and to cushion the effects of what he and his family have been passing through since July.”

Fakorede described Oyekunle as a hardworking staff, who never hesitated whenever any member of the community called on him to clear any electrical fault. He said that it was proper for the residents to reciprocate such a gesture.

Oyekunle is currently in the Ophthalmology, Burns and Plastic wards of the LASUTH.