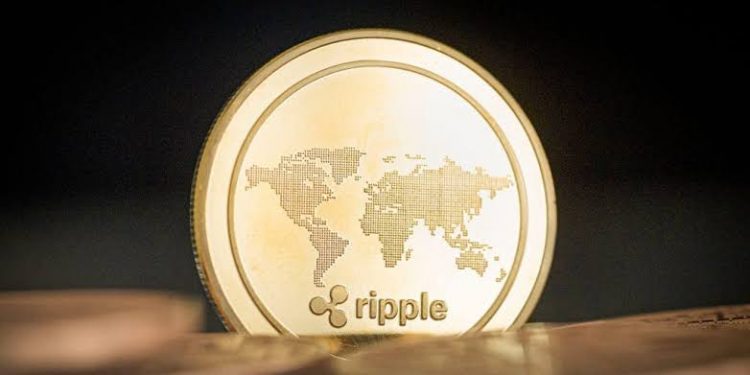 Ripple is the latest member of the Digital Pound Foundation which is working toward a U.K. CBDC.

Ripple will help advise the foundation with technical and policy-related advice.

Last month Ripple began a partnership with the Kingdom of Bhutan on its own CBDC.

The Trust Project is an international consortium of news organizations building standards of transparency.

Ripple’s representation is from their Head of Policy, Susan Friedman. In a Tweet, Friedman reacted with enthusiasm to Ripple’s participation.

“Looking forward to collaborating on this new form of money to support an innovative, inclusive digital economy.”

According to Ripple, its participation with the Foundation is another example of its, “ongoing work engaging central banks globally on technical and policy issues related to central bank digital currencies (CBDC).” Along with Ripple, the Digital Pound Foundation includes participation from the CGI Group, Accenture, and Quant.

At the moment, nearly 80% of global central banks are looking into cryptocurrency adoption and CBDCs. In June of this year, the Bank of England (BoE) released an in-depth discussion document on central bank digital currencies. It included previous questions about the potential sovereign-issued digital currency, implementation, and regulation.

Shortly after its release, the BoE’s governor Andrew Bailey said he believes CBDCs can usher in a new era. “If this comes to pass, it will be one of the most fundamental innovations in the history of central banking,” he said.

Moreover, Ripple’s latest CBDC involvement comes only a month after its revealed a partnership with the Royal Monetary Authority of Bhutan. The country plans its own Bhutanese digital currency with Ripple’s CBDC private ledger as the foundation.

In addition this September, the U.S. Federal Reserve hinted at the release of their own research document on CBDCs “soon.” Authorities in the U.S. have the focus on the creation of a stable and trustworthy digital asset. Earlier this month financial services giant VISA published a whitepaper on CBDCs and stablecoin interoperability.

While many analysts believe these new centralized digital currencies will complement the crypto space, others have their doubts. Former computer intelligence agent Edward Snowden fears CBDCs will cause ‘annihilation’ of savings and be a threat to the “wage-worker.”