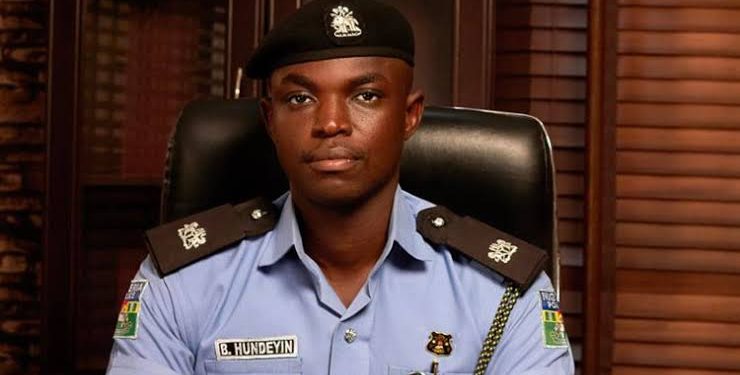 Muftau Talemu, the father of Nureni, a 20-year-old man allegedly killed for ritual purposes in Temu, a community in the Ikosi-Ejinrin Local Council Development Area, Epe, Lagos State, has demanded justice for his son.

According to PUNCH, the Senior Secondary School 3 student died on October 12 after he claimed that his friends, Daniel, 19, and Sunday, another teenager, put a calabash on his head after drugging his meal.

His father, in a petition to the Deputy Commissioner of Police, State Criminal Investigation Department, Yaba, on October 17, demanded that those behind his death be prosecuted.

Muftau also accused the police of demanding N100,000 before investigating the incident.

He said, “Daniel (one of the suspects) made an attempt to escape; he fell in the process and injured his head. He was thereafter taken to a chemist’s shop and after treatment, he promised to take Mr Hassan Arogundade (victim’s relative) to a place called Wadalah the next day. True to his promise, he took him to Wadalah and asked him to arrest one Evans. He further said what my son ate that made him sleep was given to him by Evans.

“Evans was taken to Temu, where my son was, and he made crucial disclosure that was recorded on video. Unfortunately, before Evans was picked up, my son died in the early morning of Wednesday, October 12, 2022.

“Daniel and Evans were taken to a police station where Daniel told the police that he would not say anything until he saw his elder brother, Sunday. He further disclosed that the said Sunday was at Afero.

“The head of police surveillance, popularly called Shine-Shine, demanded N100,000 from me and when I could not provide the said amount, the suspects were released without recourse to my family.”

A family source told our correspondent that officers from the State Criminal Investigation Department had visited the community following the petition.

He, however, said nothing was heard from the police after the visit.

He said, “I was briefed by the DPO after the incident happened. Investigation is ongoing. I will give you feedback as soon as there is an update.”