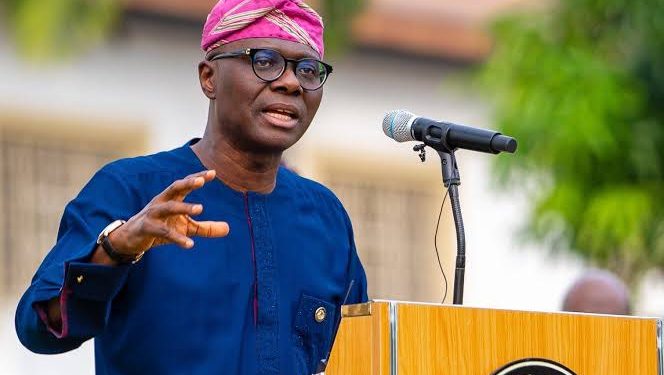 Lagos State Governor, Babajide Sanwo-Olu, has commended Airtel Nigeria, for its relentless support towards the less privileged Nigerians, describing the telco as a role model to all.

The governor who spoke during the premiere of the 6th edition of the company’s ‘Airtel Touching Lives’ programme in Lagos, lauded Airtel for being an example to individuals and organisations.

“Airtel is leading as an example for individuals and institutions. They have exhibited the true Lagosian spirit of working in unity, by joining the Government in raising a sustainable nation.

“Therefore, as individuals and organisations, let us also make efforts to reach out and empower the less privileged as Airtel is doing,” said the governor who was represented by the Commissioner for Economic Planning and Budget, Mr Sam Egube.

Mrs Bamidele Abiodun, wife of the governor of Ogun State, who was also present at the event, lauded Airtel’s efforts in providing relief for the vulnerable and sustaining a robust campaign to encourage other organizations to embrace philanthropy.