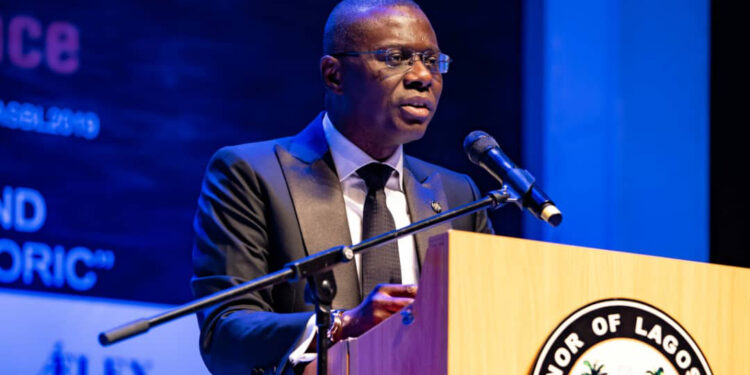 This was disclosed by the Governor on Friday, as he urged the board to streamline all state revenue sources.

“I want to charge all of you that the assurance you have given us today is a demonstration that our revenues will be in good hands,” Sanwo-Olu said.

“You will help us to resolve all the bottlenecks that we have and ensure that all our revenue streams, at state and local governments, become seamless.

“You will bring about policies and ideas that will ensure that we can continue to remain relevant as the number one IGR state in the nation.

“I commend and thank you for agreeing to serve our state at this point in time,’’ he added.

Recall that Lagos States dwarfed other states to the top spot with an IGR of N204.51 billion between January and June 2020, accounting for 33.4% of the total states’ revenue during the period.