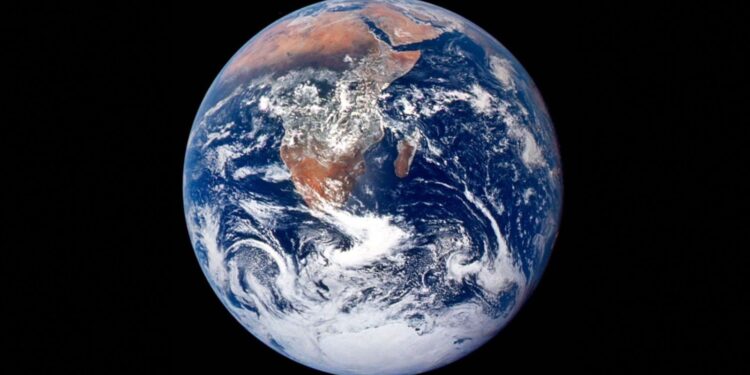 Using a list of criteria, researchers identified a total of 24 planets which could be habitable out of a known 4,500.

A total of 24 “superhabitable” planets may have conditions more suitable for life than Earth and better stars than the sun, according to researchers.

The study, led by Washington State University, identified planets that were older, slightly larger, warmer and wetter than Earth.

They added that life could thrive more easily on planets which orbit changing stars with longer lifespans than the sun at a slower speed.

The 24 planets identified are all more than 100 light years away, meaning it is difficult to see them up close.

However, researchers have said that these findings could help inform future telescope observations.

One of the lead researchers, Professor Dirk Schulze-Makuch, said: “With the next space telescopes coming up, we will get more information, so it is important to select some targets.

“We have to focus on certain planets that have the most promising conditions for complex life.”

Astronomers created a “superhabitability criteria”, which they used against 4,500 known exoplanets.

Habitability wasn’t defined as definite signs of life, instead meaning that the conditions needed for life to thrive were present.

The team looked at systems with G stars which have short lifespans of less than 10 billion years – similar to our sun – as well as systems with K dwarf stars.

K dwarf stars are much smaller and cooler, featuring long life spans ranging from 20 billion to 70 billion years. This means orbiting planets can be older, allowing an opportunity for life to advance as much as it has on Earth.

Earth is currently estimated to be 4.5 billion years old, however researchers argue that a planet aged 5 billion to 8 billion can foster life well.

The team looked for planets around 10% larger than Earth as this would mean more habitable land is likely.

Having a greater mass was also sought as this would allow the planet to keep its interior heating retained for longer, as well as having stronger gravity to retain the atmosphere for a longer time period.

Water was also another key characteristics identified, with slightly more than Earth being sought in superhabitable planets.

A greater surface temperature, about 5C more than Earth, was also considered to be better for life.

None of the 24 planets identified met all of the criteria, however there is one that meets four of the critical characteristics, meaning it may be more comfortable for life than Earth.

Professor Dirk Schulze-Makuch said: “It’s sometimes difficult to convey this principle of superhabitable planets because we think we have the best planet.

“We have a great number of complex and diverse lifeforms, and many that can survive in extreme environments. It is good to have adaptable life, but that doesn’t mean that we have the best of everything.”

The research has been published in Astrobiology.