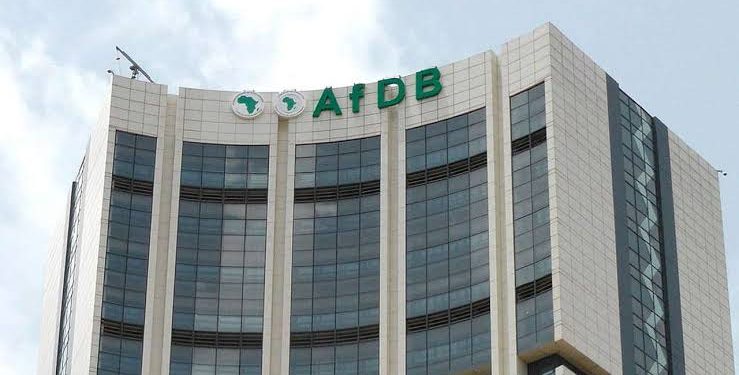 The Securities and Exchange Commission (SEC) has received financing from the African Development Bank (AfDB) to strengthen its regulatory capacity, especially in the areas of investor protection and minimising systemic risk.

According to the SEC, the principal objectives of the project are to provide technical assistance and capacity building on selected areas of the commission’s operations, support implementation of risk-based supervision framework, improve the securities markets regulatory environment and broadening of market instruments.

The result further showed that Honey Well Flour was the toast of investors during the day, exchanging 384.071 million shares valued at N654.159 million.