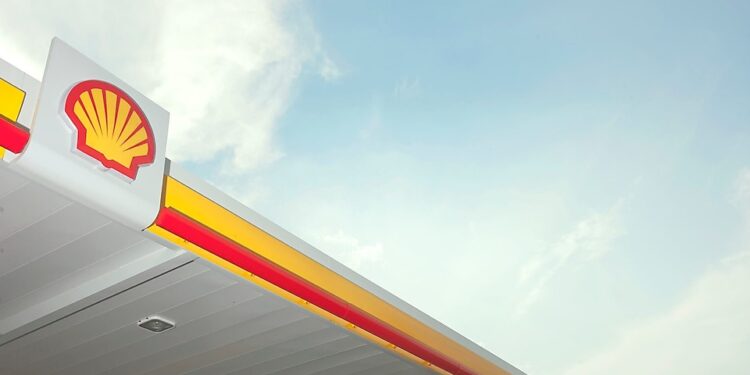 Efforts by the Nigerian government to ramp-up oil and gas production to generate more revenue have continued to receive a boost as Shell Nigeria Exploration and Production Company Limited (SNEPCo) on Thursday announced that the 2022 Turnaround Maintenance (TAM) of the Bonga Floating Production Storage and Offloading (FPSO) vessel has been completed.

The Bonga FPSO, with a processing capacity of 225,000 barrels of oil equivalent per day and storage capacity of 2 million barrels of crude oil, was shut down on October 18, 2022.

The exercise had drastically reduced crude oil production from the deepwater field, though the oil giant was silent on the volume of production that was deferred.

However, the company said in a statement on Thursday that the facility, which was shut down to carry out statutory inspections, recertifications and other critical asset integrity restoration activities, has resumed operations.

“The 2022 TAM which was originally planned for 30 days was completed in 22 days on November 9, 2022, thanks to excellent front-end planning and flawless execution.

“Commissioning and start-up activities are in progress and will culminate in ramp up of oil and gas production in the coming days,” the statement explained.

Shell had pioneered deepwater development in Nigeria, when SNEPCo launched the Bonga FPSO vessel in November 2005.

The development of the Bonga deepwater oilfield had increased Nigeria’s oil production by 10 per cent at the time and stimulated the growth of relevant support industry.

The Bonga concession was awarded in 1993 during the first round of bidding for Nigeria’s deepwater frontier acreage.

It is operated by SNEPCo (55 per cent) on behalf of the Nigerian National Petroleum Company Limited (NNPC) under a Production Sharing Contract (PSC).

Production facilities in the project comprises one of the world’s largest FPSO vessels and deepwater subsea infrastructure.

Being the first deepwater development in Nigeria, Bonga had scored firsts in many fronts.

First, the construction of Bonga FPSO was the first time inconel clad Steel Catenary Risers was used on an FPSO anywhere in the world.

Second, it was also in Bonga that the first, largest and most technologically advanced polyester moored deepwater buoy was built in Nigeria.

The FPSO vessel’s capacity has since been upgraded in recent years, allowing SNEPCo to expand the field with further drilling of wells in Bonga Phases 2 and 3, and through a subsea tie-back that unlocked the nearby Bonga North West field.

Sadio Mane Officially Ruled out of 2022 World Cup with Senegal