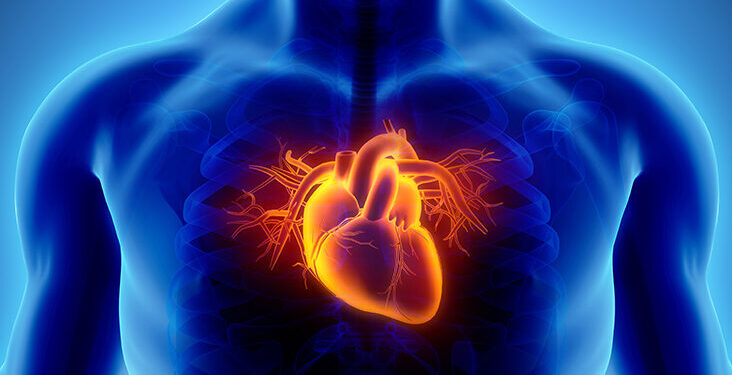 ‘Health inequalities are systematic differences in the health of groups and communities occupying unequal positions in society’ Graham, 2004.

This inequality between groups has led to the debate asking if a childhood circumstance is linked to adult health or if adulthood social position is the determinant of health outcome. This paper will therefore use the life course model to evaluate how childhood circumstances may influence adult health by focusing on coronary heart diseases (CHD). The life course model consists of the critical period model, pathway model and accumulation model.

Coronary heart disease refers to the failure of coronary circulation to supply adequate circulation to cardiac muscle and surrounding tissue. It is the major single cause of death amongst men in most of the industrialized world. It was estimated that 35,000,000 people died in 2005 due to CHD and it has been predicted that by 2010 entire regions of the world will be affected by this disease.

The proximal causes of CHD are unknown; however, many risk factors such as smoking, unhealthy diet, lack of physical activity, hypertension, obesity, diabetes, hyperlipidemia and alcohol have been associated with the disease. Nevertheless, with the absence of these major risk factors, CHD is a rare cause of death. Most recently, the Corona virus is linked with high mortality rate with patients with CHD. Furthermore, socio-economic circumstances are also attributable risk factors for CHD. For instance,

the social gradient is the major risk factors for cardiovascular disease, especially smoking alone, can explain approximately half of the excess burden of morbidity and mortality experienced by disadvantaged socio-economic groups.

This therefore implies that an analysis of the life course model (i.e. critical period model, pathway model and accumulation model), are essential in understanding the influence between childhood socio-economic circumstances and adult health.

The ‘critical period model ‘can be defined as when an exposure acting during a specific period has lasting or lifelong effects on the structure or function of organs, tissues and body systems, which are not modified in any dramatic way by later experience. This is also referred to as ‘biological programming’ or the ‘latency period’. In addition, it has been argued that the critical period is the basis for the ‘fetal origins of adult disease’.

Moreover, it also indicates that the diseases which make a key contribution to the socioeconomic gradient in health have their origins in exposures occurring in ‘sensitive periods’ of development. For example, the Barker’s foetal programming hypotheses suggests that exposure during the critical periods of development in utero have long term effects on adult chronic diseases, principally in terms of diabetic and coronary heart disease patients. In addition, scientist argue that infection acquired in early childhood increases the risk of CHD later in life, and that the attributed poor socioeconomic position in childhood is further linked to low birth weight, which in turn causes an increased risk of CHD.

However, other scientists have argued that there is no clear evidence that later affluence is required to translate poor social circumstances in childhood into an increased CHD risk in adulthood. Their arguments were based on results from a collaborative study undertaken in the West of Scotland. Here, men with fathers from the manual social class had reduced serum cholesterol levels rather than the elevated serum cholesterol concentration, which was found when, compared with men whose fathers where from the non-manual class. In addition to the study, other risk factors for coronary heart disease, for example, behavioural factors such as cigarette smoking and obesity were linked to adulthood rather than to childhood social circumstances; indicating that studies with data based on the socioeconomic circumstances of only one life phase, such as the sensitive period, is insufficient to fully explain the contribution of socioeconomic factors to health and mortality risk.

This pathway model analyses how poor childhood circumstances are seen as being the first stage on the pathway to poor adult health circumstances and therefore poor social health. However, the result of these disadvantages is assumed to be indirect, with poor childhood circumstances influencing social trajectories into and through adulthood. In particular, this model emphasises that childhood disadvantages are seen to limit educational opportunities, which in turn controls both socio-economic circumstances and health- related behaviours in later life. For example, a 1970 birth cohort study in the United Kingdom, 90% of children born to professional fathers stayed on at school beyond the minimum school leaving age, which was 16 and two-thirds had a university

Also, limited education may be linked to cigarette smoking in adulthood, which is a risk factor for CHD. For example, the Millennium Cohort Study examined that cigarette smoking was initially led by those people on advantaged trajectories. In consequent cohorts, cigarettes lost their high-class status and therefore their symbolic prestige value due to the increased consumption rates amongst more disadvantaged groups. This was allied with ‘class distinction’, which could no longer be demonstrated by smoking.

However, it may be argued that smoking may not always be linked to poor socioeconomic circumstances. Thus, a high prevalence of smoking may depend on the social context and the type of tobacco used.

The accumulation model focuses on how harmful experiences accumulate over the life course to determine the risk of developing chronic diseases and mortality in adulthood.

A Bogalusa Heart Study examined how 77% of obese children became obese adults with worse CHD risk factor profiles. This may also imply that the risk of becoming overweight in childhood due to disadvantaged socio-economic circumstances may in turn cause reduced physical activity in adulthood. Similarly, researchers identified that a diet high in fat accumulated from childhood to adulthood is also a crucial risk factor for CHD. This may be due to evidence that shows there is low prevalence of CHD in countries that have low-fat diets.

In contrast to the critical model, the accumulation model is indifferent about the precise time in childhood in which the socioeconomic status (SES)-related exposures occur.

Rather, its focus is on the total dosage of exposure to SES-related adversities over the course of childhood and adolescence. In other words; the life course view of accumulation is that age is totally irrelevant in determining the link between childhood circumstances and adult health when compared to the magnitude and duration of exposure.

In conclusion, data may imply difficulties in identifying which model completely explains the link between how childhood circumstances influence adult health. This may be added to the fact that explanations are not only disease specific, but may also vary from one cohort study, population or context to another. It is then essential to realize that the effects of early life exposures on later disease risk are likely to be highly contextualized in both time and space.

What are the implications for policies that improve health and reduce health inequalities in Nigeria?

The implication for policies to improve health and reduce inequalities would mean that policies should create an enabling environment, which maximizes individual and community potential while ensuring that social justice; health and sustainability are at the heart of all policies. In addition, the policies mechanism should be directed at equality and health equity in all health and non-health sectors with effective evidence-based interventions and delivery systems. However, this would involve applying the life course approach which starts at the critical period (ensuring child development by giving every child the best start in life), and follows the pathway model (by creating fair employment and good work for all) and the accumulation model (ensuring healthy standards of living for all, creating and developing a healthy environment and strengthening the impact of ill health prevention). This means that adequate policy strategies should take account of all the stages of the life course model.

In its efforts to reduce malnutrition among indigent pregnant women, the Lagos State Government has vowed to sponsor feeding of... 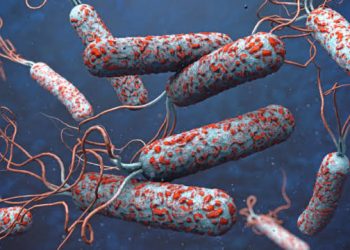 The Sokoto State Government has confirmed the death of six indigenes of the state in Lagos as a result of...