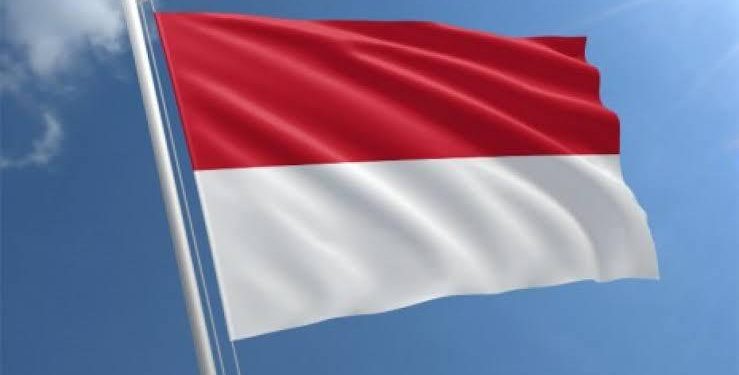 Fans attempting to escape the chaos that erupted at Indonesia’s Kanjuruhan Stadium last Saturday became trapped after security failed to open multiple exit gates, according to the national football association, contributing to the crowd crush in which at least 131 people died.

Security forces are facing mounting anger over their role in the disaster, amid questions over whether officers used excessive force in attempting to remove fans from the field following Arema FC’s 3-2 defeat against visitors Persebaya Surabaya.

The disaster, one of the worst in the sport’s history, saw a number of the 42,000 Arema FC fans clash with police, prompting security forces to fire tear gas into enclosed areas of the stadium. Most of the deaths – including 33 children – are believed to have occurred as panicked fans attempted to flee the choking smoke, triggering a crush at the exits.

Indonesian police have launched an investigation into the use of tear gas at the game in the city of Malang, leading to the suspension of nine officers from East Java province.

But amid allegations of mismanagement by both police and the game’s organizers, survivors of the tragedy are demanding answers.

“We were all disappointed with the match result but there was no (sign of) violence or chaos until police started firing tear gas,” said Arema fan Toni Lestari Widodo, 62.

It only “escalated the situation” and made it worse, he said. “The police overreacted in their handling of the situation. I really don’t understand why they did it. There was really no point for violence (on their part).”

‘A big mistake’
Andi Hariyanto, 32, lost multiple members of his family in the tragedy, including his wife, two teenage daughters and nephew.

He had remained behind with his family in the stands to avoid joining crowds rushing for the exits.

Riot police on the field fired tear gas at supporters in the stands, he said.

“It was a big mistake,” he said. “Don’t they know that there were many women and children who were also watching the match? I still don’t understand. What did we do to make them want to shoot us?”

Hariyanto managed to escape the ensuing crush along with his his 2-year-old son, Gian.

His wife, Gebi Asta Putri Purwoko, and their two daughters, Natasya Debi Ramadani, 14, and Naila Debi Anggraini, 12, did not.

At around midnight, he returned to the stadium, where dozens of body bags were lying on the ground. “One by one, I opened the covers to find my family,” he said.

“Then I found Natasya and Naila, lying there close to each other,” he said, fighting back tears. “I can’t remember how many bodies I checked to find them but when I finished it all, I still couldn’t find my wife.”

Locked exit gates
In a statement Tuesday, the Football Association of Indonesia said it had permanently removed the security official responsible for regulating the stadium’s exits. It said some of the gates remained locked during the disaster owing to a failure to properly communicate orders.

“The doors should have been open but were closed,” said Erwin Tobing, chief of the association’s discipline commission. There are 14 gates at the stadium in total.

Safety rules and measures state that gates must be unlocked 10 minutes before the end of a match.

On the night of the disaster, several gates were still locked minutes after the referee blew the final whistle, the association noted.

Spokesperson Ahmad Riyadh also blamed the shortage of workers, saying that “only a few guards” had been on hand to open the gates.

All Indonesian soccer league matches have been suspended under orders of President Joko Widodo, as official investigations are underway. On Wednesday, Widodo said he will order a “total audit” of soccer stadiums across the country in an effort to prevent any further tragedies.