According to a report by BBC Hausa, the officers, who are assistant superintendents of police, were kidnapped ten days ago.

The officers were on their way to Zamfara from Borno State to carry out a special assignment.

Police spokesman, Frank Mba, did not respond to calls and a text message to confirm the incident.

According to the news outlet, the wife of one of the victims said she did not hear from her husband for three days so she decided to report to his station in Borno State.

It was in the process that she was informed about the sad incident.

Another family member said they were contacted by the kidnappers and asked to pay N800,000 to secure the release of their relative.

Zamfara and Katsina states are amongst the North-west states most affected by the activities of bandits who have killed hundreds of people in the past few years and also kidnapped others.

The two states have seen frequent attacks from bandits in recent years, despite heightened security measure in the area.

Bandits are regularly suspected in the attacks, but occasional skirmishes between warring villages had been reported.

President Muhammadu Buhari in 2019 ordered a ban on mining activities in Zamfara after Nigerians held a protest in Abuja to condemn his seeming helplessness amidst a gloomy security situation that had prevailed for several years.

The Inspector-General of Police, Mohammed Adamu, had stated that government gave the directive because it observed a link between banditry and illegal mining in the state.

In November 2017, the president reacted to a similar outrage about the killings by ordering the creation of a new army battalion in Zamfara.

In order to further secure the area, a brigade was also moved from Sokoto State to Zamfara, while Sokoto received a new division.

However, little has improved, despite the military reported frequent assaults on bandits’ hideouts. 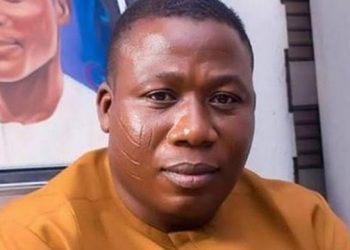 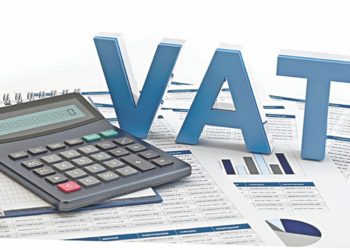