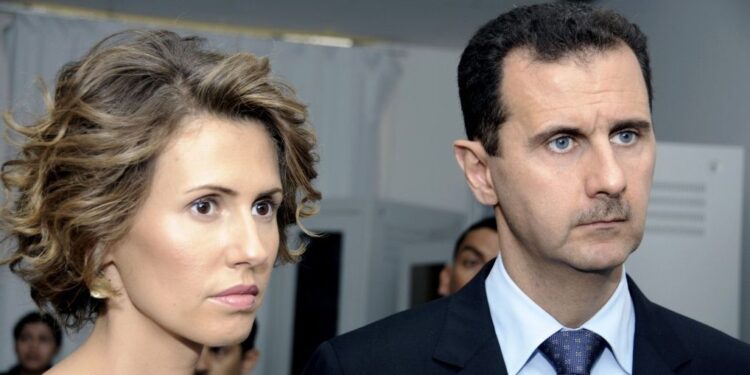 Syrian President Bashar al-Assad and his wife, Asma, have tested positive for Covid-19, the president’s office said in a statement Monday.

The Assads were in “stable condition” and planned to self-isolate for two or three weeks, the statement said.

Syria has recorded at least 45,879 positive Covid-19 cases and 2,023 total deaths based on cumulative numbers of multiple local medical authorities, but a full picture of the outbreak in the country has been difficult to get.

Damascus received its first shipment of vaccines on March 1 from an unnamed “friendly” country, according to Syria’s state news agency. The name and quantities of the vaccines were not mentioned in the statement.

Other territories in Syria, including rebel-held and Kurdish-held locations, have not received vaccines yet.

Assad has been repeatedly accused of war crimes and crimes against humanity during Syria’s decade-long ongoing war. His government in Damascus has denied the charges.

The British-born wife of the Syrian president is a high-profile figure who has stood by Assad throughout the civil war. In 2018, she was diagnosed with breast cancer and has since recovered.