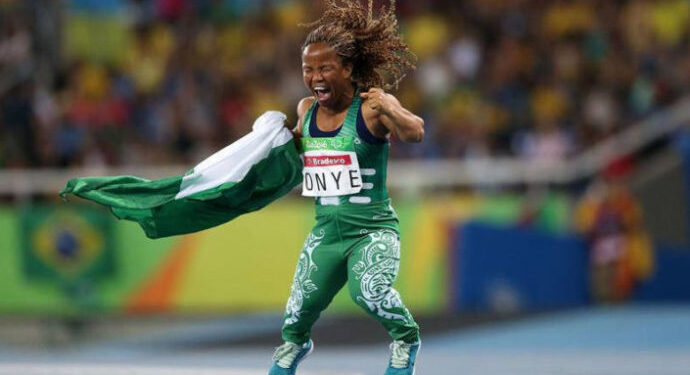 The team arrived in the country on Monday by a Qatar Airline flight.

The silver medals came from Chituru Nwaozuzu, Eucharia Iyiazi and Michael Olushola, who won two silver medals at the weeklong championship held from May 11 to 17, 2021 in Nottwil, Switzerland.

President of the Nigeria Para-Athletics Federation, Amobi Chikwendu, while congratulating the athletes for making Nigeria proud at the global championship, equally thanked Sports Minister, Chief Sunday Dare, for ensuring the country featured at the championship that also served as Tokyo 2020 Paralympic Games qualifier.

The Federal Government has announced that the Five Generation (5G) network will be rolled out in Nigeria in January 2022... 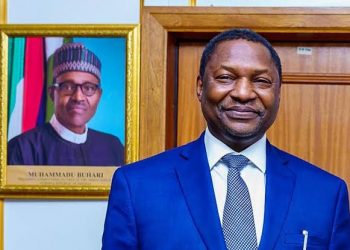 The Federal Government has announced that it has been vigorously and intensively working towards the prosecution of Boko Haram financiers,...